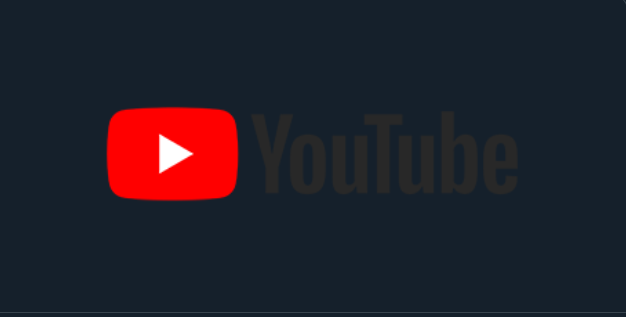 YouTube has updated its harassment policies with two major changes that had to do with threatening content and personal attacks. The Google owned streaming site will now administer harsher punishments for YouTube Partners that constantly go against its rules.

“Harassment hurts our community by making people less inclined to share their opinions and engage with each other. We heard this time and again from creators, including those who met with us during the development of this policy update. We also met with a number of experts who shared their perspective and informed our process, from organizations that study online bullying or advocate on behalf of journalists, to free speech proponents and policy organizations from all sides of the political spectrum,” YouTube announced in a blog post on Wednesday.

YouTube reiterated its commitment to ensuring openness on its platform, but warned that it will not tolerate harassment. To this end, the company said the following measures have now been put in place.

Going forward, YouTube said its policies will go a step further to not only prohibit explicit threats, but also veiled or implied threats. In this category would be content simulating violence towards an individual or language suggesting physical violence may occur. The company said it would no longer allow content that maliciously insult someone based on protected attributes such as their race, gender expression, or sexual orientation.

The Google owned company said it is getting even tougher on those who engage in harassing behavior and to ensure only trusted partners are rewarded. As part of measures to ensure partners play by the rules, channels that repeatedly brush up against the company’s harassment policy will be suspended from YPP.

Many of you have told us we need to do a better job preventing harassment on YouTube, so we consulted with a wide array of creators, experts and organizations to update our harassment policy, which changed today https://t.co/TnozAF9ZCG. ⬇️Here’s what it covers:

The company is also addressing toxic on its platform. YouTube said it removed over 16 million comments in the third quarter of 2019 due to harassment. Since the new policy update released also applies to comments, there are possibilities that the figure quoted here will most certainly increase.

“All of these updates represent another step towards making sure we protect the YouTube community. We expect there will continue to be healthy debates over some of the decisions and we have an appeals process in place if creators believe we’ve made the wrong call on a video”

Hate speech and online harassment are among the biggest issues facing social media platforms in the last few years. The issues are also being tackled by Twitter, Facebook and the rest of them.