Yahoo kills of its savings app Tanda over lack of patronage 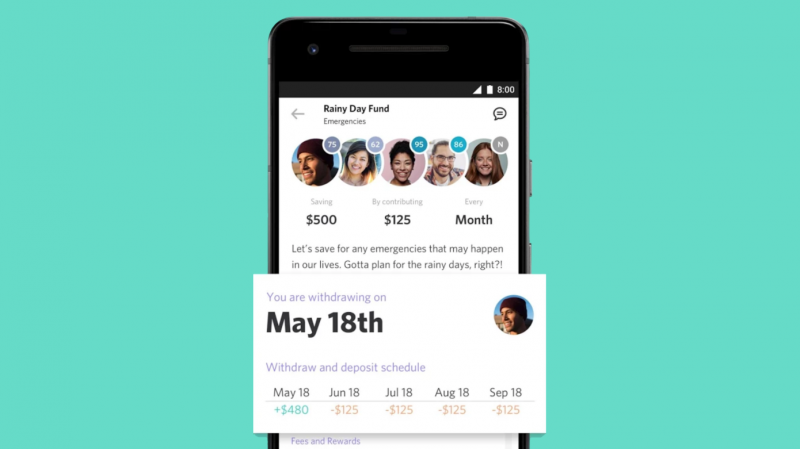 Tanda, Yahoo’s savings app which was launched last January is now being shut down by the company. Since launch, Tanda, which was supposed to be an app designed to help people of similar interest save towards their goals, failed to achieve the expected impact.

While Tanda’s performance in places like the Philippines and Mexico was quite encouraging, the same cannot be said for users in the United States. That of Mexico and the Philippines is quite understandable considering how popular money pools are in those countries. So, it is only natural for Tanda to achieve a lot of encouraging downloads and usage in those places. However, that cannot be regarded as success considering the fact that Yahoo’s focus was primarily on the US.

In a blog post announcing the decision, General Manager of Finance and Tech at Oath [Yahoo] Joanna Lambert said:

While we garnered valuable insights around how consumers can benefit from financial planning tools and the opportunity for Yahoo Finance to offer a diversified suite of financial products, we’ve made the decision to begin sunsetting Tanda this week.

Yahoo, according to Lambert, will now channel its efforts towards other products already in the market:

Every trial run helps brands better optimize, and create a better experience for users. We’ve learned a lot from launching and running Tanda, and then scaling it back. Key learnings around audience segments, engagement rates, consumer preferences, and UX will inform the projects we are creating, and how we improve the ones that are already in the market to fuel future innovation.

Tanda is [was] an app that allows small group of people come together to save money for short-term goals. Just like a money-pool, Tanda allows members to collaborate by paying an agreed fixed amount to the group savings each month—allowing one member to take agreed amount home every month until a circle is completed.

Tanda is quite different from a multi-level marketing or gambling app—you are only allowed to take a fixed amount once it’s your turn to do so. It’s just a collaborative app that helps people within a group to achieve their goals.

The app operated a reward system where the last payout position received a 2 percent cash bonus. This was aimed at encouraging members who were willing to wait until it gets to their turn. On the contrary, the first set of two members to receive their money pay a fee.

Apparently, the intentions of the developer were good, unfortunately, Tanda didn’t quite match their expectations.