Home » Windows 10 is the ‘Last Version of Windows’

Windows 10 is the ‘Last Version of Windows’

Home » Apps & Software » Windows 10 is the ‘Last Version of Windows’ 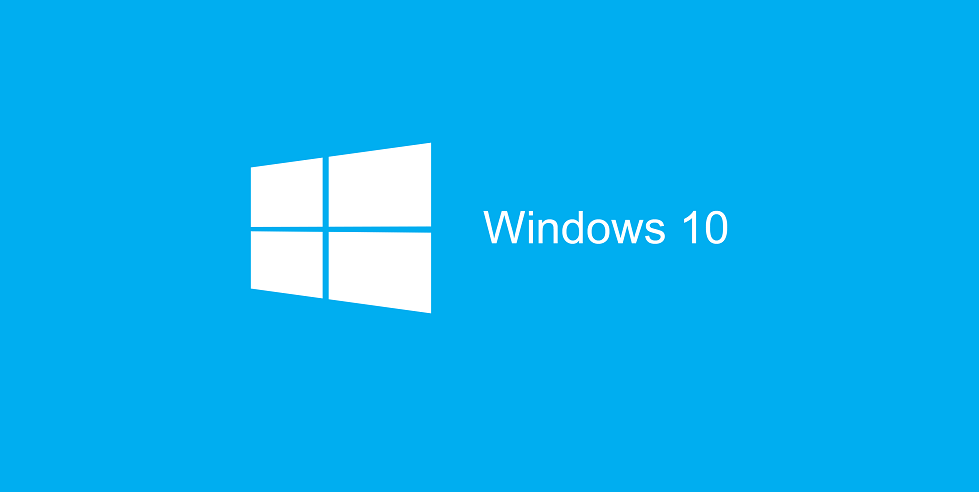 It seems that Microsoft employees are now free to talk about Windows 10. Though the operating system is still under development, but there is no underground update in the pipeline to come next. While speaking at Microsoft Ignite conference, Jerry Nixon, a developer evangelist of the company said “Right now we’re releasing Windows 10, and because Windows 10 is the last version of Windows, we’re all still working on Windows 10”.

So, what does it mean? ‘The last version of Windows’ means Microsoft has no plans to release major Windows versions in regular interval. The company will abandon the versioning culture, and in future, Windows will exist as a service. 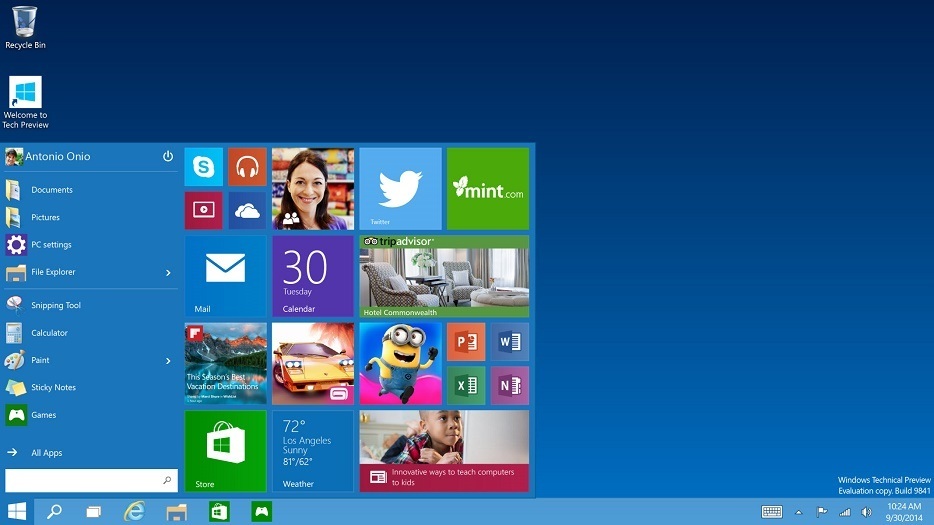 That means in future, it is unlikely that we will get Windows 11 or Windows 12 as individual products. Rather Microsoft will provide systematic updates for the core Windows OS where new features may come as apps. It can be achieved by splitting the OS components into built-in apps, start screen, control panel tools etc. And it makes a sense of killing the version number.

Microsoft has ditched the ‘Phone’ portion from its mobile OS’s brand name in January. The company is moving to ‘one windows for all’ theme where internet of things, wearable devices, mobile phones and computers- all will get the same brand of Windows. There will be no ‘Windows Phone 10’, but your Lumia will be powered by ‘Windows 10’, given that the functionality will vary with devices.

However, Microsoft has not yet provided any detailed explanation on the ‘Windows as a service’ concept, but the company said that they would keep Windows 10 up-to-date and offer on different platforms such as PCs, phones, Surface Hub, Xbox and HoloLens.

If Microsoft’s plans with Windows as a service work well, then we may not see a Windows 11 or Windows 12 in future rather than getting updates regularly just like Google Chrome where people don’t bother with version numbers or major releases and just keep using the product.

Arafat Bin Sultan is a technology enthusiast MBA graduate who loves to learn and write everything about science, tech and business.