Home » WhatsApp still working on BlackBerry 10 in spite of…

WhatsApp still working on BlackBerry 10 in spite of… 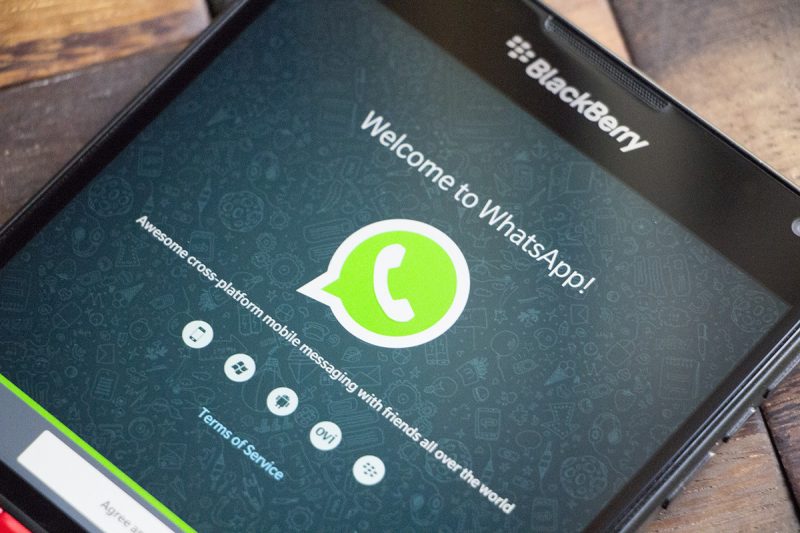 Following a brief period of blackout in which millions of people were unable to send and receive messages on WhatsApp on the last day of 2017, many BlackBerry 10 users thought that was the end. Recall that the Facebook subsidiary had issued a statement earlier where it said the messaging app would stop working on some devices including BlackBerry 10. The outage, however, didn’t last forever because services had since been restored for everyone—yes, including BlackBerry 10 users.

Don’t, however get carried away because it’s only a matter of time until the messaging app finally gets the boot—and that’s according to WhatsApp. CrackBerry, an authority forum when it comes to reliable information that has to do with all BlackBerry devices also confirmed that the messaging app is still working on the device, but not for long.

“Once the date passes Dec 31, 2017, the app will go into “deprecation” mode. It will still continue to function for a short grace period, but some behaviors will change. Most importantly, you will no longer be able to re-register your account with the app. That means if you delete and reinstall it (or install it on a different phone), it will no longer allow you to verify your phone number and complete the setup process.

Apparently, those using the app on the said devices are only living on borrowed times—“short period grace period” as WhatsApp puts it in the aforementioned statement, per CrackBerry.

“After the grace period, which is approximately two weeks after the published date, the app will go into “expired” mode. At this point, it will stop functioning as a usable WhatsApp client, and thus will no longer connect to our servers. (Around this same time, our servers will stop allowing the client to connect as well.) However, once it is expired, the BlackBerry 10 client app may still allow you to access your existing message content on your phone. This behavior should be similar to what was seen by everyone who forgot to update their app the last time our published expiration date had passed.”

The short per period of grace as announced by WhatsApp came into effect on New Year day and is expected to expire in another 13 days or thereabout.

It’s obvious that company gave the period of grace to allow you move to a new and supported platform so you can continue to access all the features. Very importantly too, the grace period allows you to move or export your data from the old one to a new one.

Along with BlackBerry 10, support will no longer extend to Android versions older than 2.3.3, Windows Phone 7, iPhone 3GS/iOS 6, and Nokia Symbian S60.