What’s the Latest Business Model of Intel, Microsoft and Other PC Makers Today?

Personal computers are no longer in demand. This isn’t a surprise considering our smartphone-obsessed lives. In 2015, the decline of PC was considered to be the worst in the history of the industry. Despite the decline, Intel, a semiconductor chip maker, wants to make it clear that it’s not dependent on the PC market. 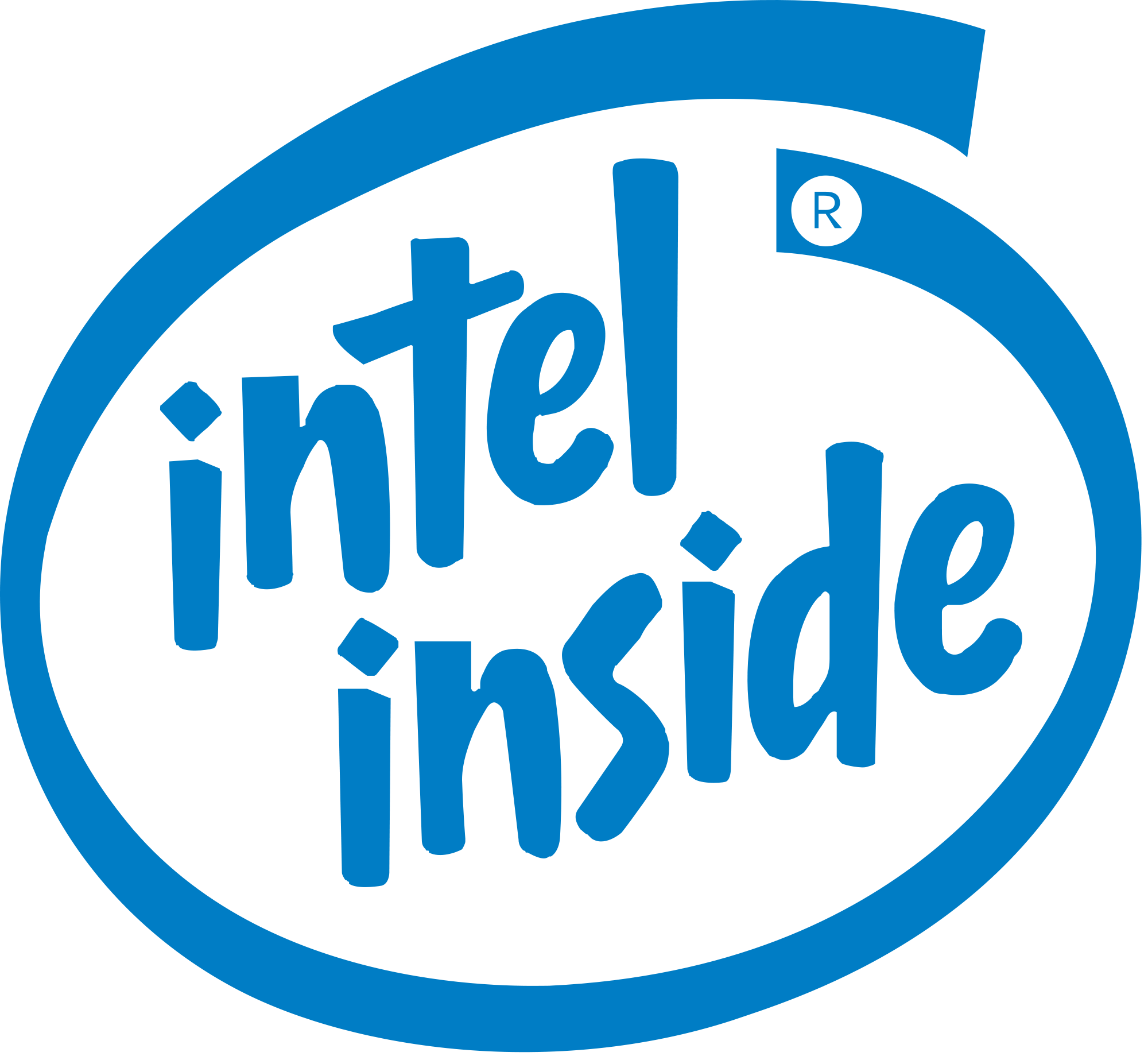 What’s the Latest Business Model of Intel, Microsoft and Other PC Makers Today?

In fact, on Thursday, the company showcased how its technology can make better shoes and drones and smarter skateboards. However, its strength from areas that are outside the PC chips come from supplying data centers and the flashier Internet of Things.

The company anticipated to report adjusted earnings per share, from 63 cents down to 74 cents. Its revenue is said to be $14.8 billion. But the biggest news about Intel is that it seems that company has turned the corner as it moves from being a producer of chips for personal computers to making a broader and more diversified line of products.

Last month, Intel acquired Altera for $16.7 billion. Altera is a company that makes programmable chips. These chips are considered to be the key in the Internet of Things and data centers.

In addition to Altera, Intel has acquired Ascending Technologies, a German drone company. These two companies are already partnering to create cameras that can help drones in avoiding obstacles.

With the waning PC market, Intel has accepted that the market is diminishing. Global shipments for PCs fell 8.3 percent. But the recent release of Intel’s Skylake processes and Windows 10 may alleviate the decline of PCs.

In the last four years, PC sales have declined. Microsoft, for one, is changing its business model so it can still make money even if no one is buying a new personal computer again. But Intel and the PC makers are still generating sales for every new PC sold. And most PC companies are doing everything they can to become less dependent on selling computers.

Microsoft wants to improve its earnings by selling Office software subscriptions, video games, digital ads and Skype video-calling, among others. The company is also happy to sell Office subscription that consumers can use on their iPhones and Android-based phones.

The post sale monetization is the new business model of Microsoft. In theory, it makes money regardless of whether or not people are buying a Windows PC. Although this ambition is considered to be far from reality, it’s the vision that the CEO of Microsoft sold to Wall Street.

For now, the business shift of the company is hurting PC sales.

The executives at Intel and other PC makers said that their goals and interests are aligned with Microsoft’s. That is, they are also trying to move beyond the PC market. But we all know that their fortunes are closely tied to the sales of personal computers.

This is a lesson for companies that have made its way for selling smartphones. PCs were once a great business until consumers opted for smartphones causing once-successful companies to struggle to create new money-making ideas. Some people are also urging Apple to change its business model by selling a collection of software, hardware, and other services, instead of focusing on making and selling more iPhones.

What do you think of this story? Please let us know in the comments section below.