Some cheery news for all Vine users as the company on Friday announced a new update, which will enable upload of 720p instead of the previous 420p. That means you will now be able to publish higher quality videos.

“Vine has a new, beautiful high quality format. Starting today, the stories you watch and share will look better than ever,” a statement on the company’s blog said on Friday.

The new update announced by Vine on Friday is available to both Android and iOS users, who can now view HD Vines. However, the company said the ability to upload in 720p will roll out in a couple of days from now to iOS users, with Android support coming soon.

“When you watch Vines on our iOS and Android apps, you’ll see these quality improvements — they are rolling out over the coming days. You’ll also see higher quality Vines embedded in sites across the web.” 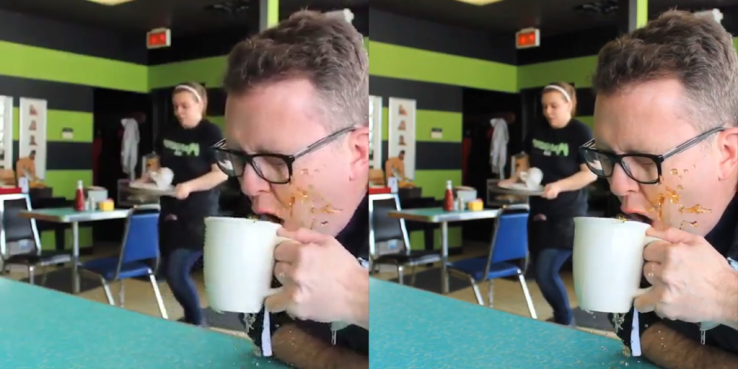 Only this week, Facebook rolled out ability to embed video on other site. Not to left behind other social media companies that have braced the trail, Vine is offering support for top quality video uploads to its numerous users. When compared to Instagram videos, Vine was a bit behind before today’s update.

Facebook’s embed video is viewed by industry watchers as a way of taking on Google’s YouTube. Though, Facebook’s Mack Zuckerberg did agree that its new service is similar to what YouTube is offering to its users:

“Video is growing very quickly on Facebook. A lot of people compare that to YouTube. I think that kind of makes sense. YouTube isn’t the only video service, but I think it’s the biggest and it probably makes more sense to compare Facebook video to YouTube rather than Netflix because that’s a completely different kind of content. When we are thinking about stuff like embeds we are not thinking about how we are competing with YouTube. We are thinking about how are we going to make it more useful for people to share stuff on Facebook.”

Friday’s update will affect the visual quality of those 6-second video clips with the Vine app. The best part of it is that the quality of what we see across the web will be vastly improved.

Video has recently emerged at a major tool for online media organizations and social media companies alike. This has been helped by the advent of high-speed Internet and of course, the boom in the use of mobile devices.