Uber drivers and riders in the US to wear face masks 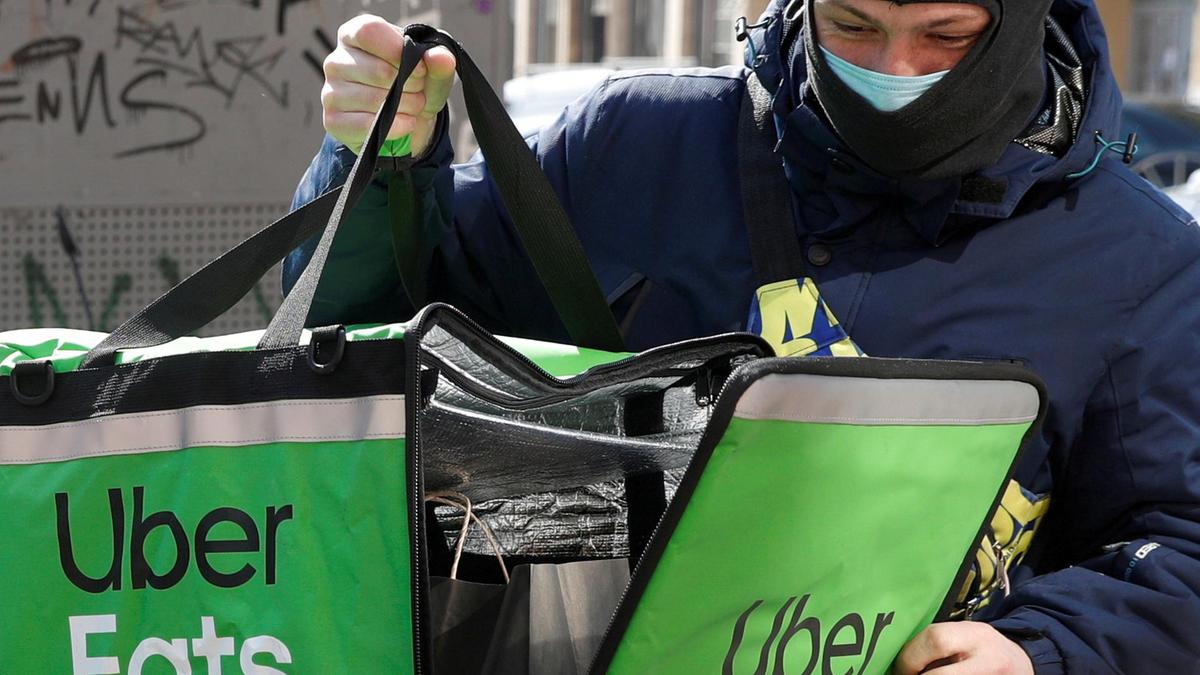 Uber drivers and riders in the US and a couple of other countries could in the coming weeks start wearing face masks. The ride-sharing company is planning to implement the new policy a preventive measure.

As part of measures to ensure compliance with the new policy, Uber is developing technology. The technology would enable the company to know if drivers are wearing their face masks before accepting passenger trips.

“As countries reopen, Uber is focused on safety and proceeding with caution,” an Uber spokesperson said per The Verge. “Our teams are preparing for the next phase of recovery, where we will all have a role to play. We’ll communicate updates directly to users when ready, but in the meantime, we continue to urge all riders and drivers to wear masks or face coverings when using Uber.”

Uber is experiencing a downward spiral in terms of people hailing rides these days. This is understandable considering that one of the ways to stop the spread of the virus is by staying at home or through social distancing. Of course, it is only natural for transport companies like Uber and Lyft to experience drop in patronage given the fact that cities are massively complying with the WHO advise.

Seattle for example, is down by 60-70 percent according to CEO Dara Khosrowshahi per The Verge. Though, the exact figure for each affected city was not provided by the Uber chief, he, however, said other cities affected by the spread of coronavirus such as San Francisco, Los Angeles, and New York City have something similar to Seattle in terms of figure.

“We are seeing a similar pattern — if I plot curves, there’s a difference in timing — but the curves in SF, LA, NYC are looking similar in shape,” Khosrowshahi said per The Verge, “and my guess is some of them will be higher by 5 percent, some of them may be lower by a couple of percent. But there are going to be a lot of cities around the world that look like Seattle, at least that’s what the curves are looking like,”

In 2019, Uber laid off about 8 percent of its workforce. The company announced that 435 of its employees across product and engineering teams have been laid off. A breakdown of the figure showed that 170 people were asked to leave in the product team, while 265 were laid off from the engineering team.

Uber’s latest purge, however, is not extended to Eats—a confirmation that things are actually not going as planned in that arm of the company’s business. A further breakdown of the layoff showed that 85 percent of them were from the US, 10 percent in Asia Pacific, and 5 percent in Europe, the Middle East and Africa, a source told TechCrunch.