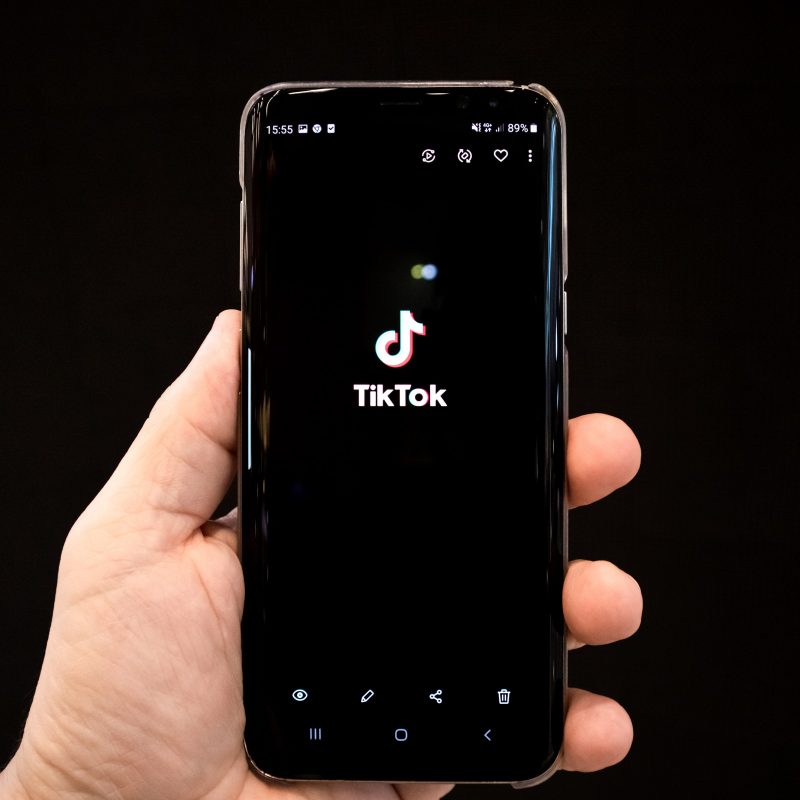 Are Twitter and TikTok working a potential combination of their social media services behind Microsoft’s back?

The Wall Street Journal reported on Saturday that microblogging site Twitter had initial dialogs of a possible merger with video-sharing app TikTok, citing sources familiar with the matter.

According to The WSJ, it was uncertain if Twitter would pursue the deal.

US President Donald Trump signed an executive order on Thursday to bar all US transactions with TikTok owner ByteDance. The administration is forcing the video-sharing app to cut its ties to its Beijing headquarters.

Despite the legal challenges, the order would bar “any transaction by any person, or with respect to any property, subject to the jurisdiction of the United States, with ByteDance Ltd.” A move to “address the national emergency with respect to the information and communication technology supply chain.”

He claims the apps “capture vast swaths of information from its users” that may allow “the Chinese Communist Party access to Americans’ personal and proprietary information.”

Microsoft said on August 2 that it would proceed with talks to purchase the US operations of TikTok. The decision came after a dialog between the firm’s CEO Satya Nadella and Trump.

“Microsoft will move quickly to pursue discussions with TikTok’s parent company, ByteDance, in a matter of weeks, and in any event completing these discussions no later than September 15, 2020,” Microsoft said in a blog post.

“During this process, Microsoft looks forward to continuing dialogue with the United States Government, including with the President.”

Trump said that he expects the US Treasury to receive an undisclosed amount from Microsoft’s potential purchase of TikTok. He argued that the US made the deal possible.

He has yet to clarify how it will work and if he has the authority to demand payment to the government.

Let’s wait and see if Microsoft’s discussions with TikTok will push through, or if Twitter will have a shot on a potential merger.