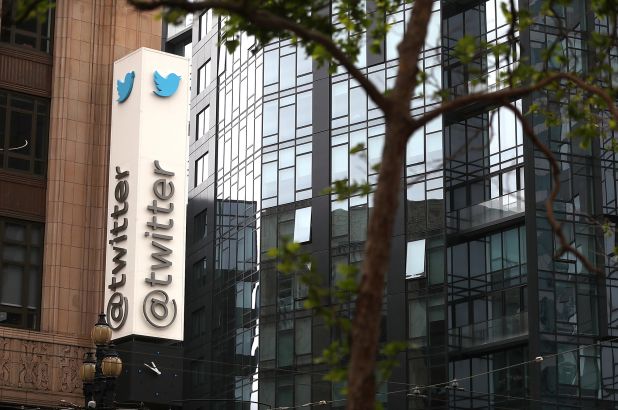 A 17—year old high school graduate from Florida was arrested on Friday by the authorities for allegedly being the mastermind of the recent Twitter hack that exposed the accounts of some high-profile users.

Graham Ivan Clark was arrested in his Tampa apartment, where he lived by himself, early Friday, state officials said. He faces 30 felony charges in the hack, including fraud, and is being charged as an adult.

Graham Ivan Clark the 17-year old, was arrested early Friday in his Tampa apartment where he lived alone, state officials stated. He is being charged as an adult, and would face 30 felony charges for hacking the microblogging platform as well as committing fraud, the New York Times reports.

Two other people, one a 19-year old from the UK, and another, a 22-year old of Orlando Florida were also accused of helping Clark to hack Twitter. According to prosecutors, the two appeared to have helped the main figure in the takeover.

Clerk according to Andrew Warren, the Florida state attorney handling the case, was skilled enough to access the Twitter network without being noticed. “This was not an ordinary 17-year-old,” Mr. Warren said.

Recall that Twitter did say the hackers were able to access its network by means of social engineering—a situation where some Twitter staff were intentionally manipulated to perform “certain actions and divulging confidential information.” Clark was said to have convinced one of Twitter’s employees that he was a co-worker in the technology department who needed the employee’s credentials to access the customer service portal, according to a criminal affidavit from Florida. This enabled the hackers to broke into 130 accounts of some users, including high profile ones like Barack Obama, Elon Musk and others.

More often than not, hackers would leave traces of their acts; and this exactly was the case with Clark and the other two as their plan fell apart, court documents revealed. They left behind hints about their real identities and made desperate efforts to hide the money made as soon as the hack became something of a public knowledge. This allowed law enforcements to quickly move in to track their activities.

The hack netted Bitcoins worth more than $180,000 for Clark having taken over dozens of Twitter accounts belonging to celebrities and cryptocurrency companies. The hackers were able to tweet from 45 accounts they had succeeded in broking into, secured access to the DMs of 36 accounts, and downloaded full information from seven accounts before Twitter could manage to stop the attack.

“While investigations into cyber breaches can sometimes take years, our investigators were able to bring these hackers into custody in a matter of weeks,” said John Bennett, a special agent in charge with the F.B.I per the New York Times.

Investigation continues as more arrests are expected to be made in the coming days or maybe weeks as the case may be.