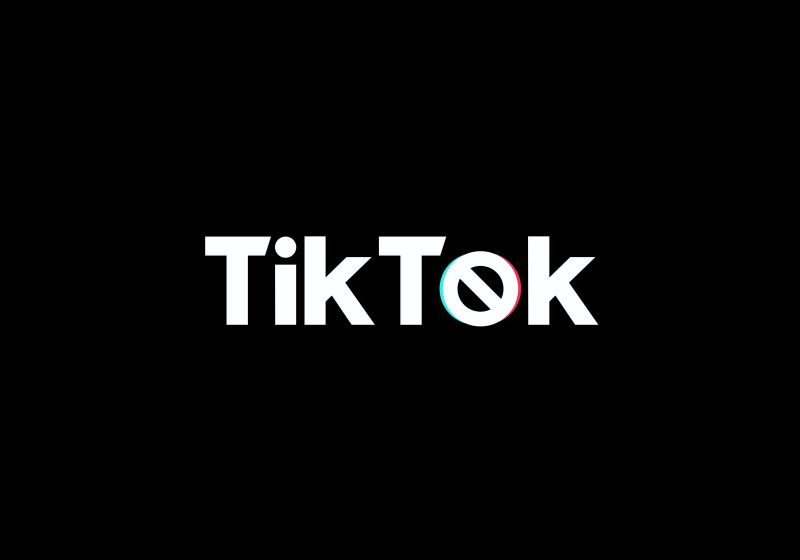 Microsoft and ByteDance have postponed their talks to buy the US operations of TikTok, The Wall Street Journal reported Saturday. The news broke out after US President Donald Trump threatened to bar the app in the country.

Trump has vowed to toughen up his stance against the popular video-sharing app. His officials have said TikTok could be a tool for Chinese intelligence. TikTok-owner ByteDance has repeatedly denied the claims.

No sign yet of the ban. But Trump threatened on Friday to impose it. His words added weight to the worries surrounding TikTok.

“Before Mr. Trump’s remarks, the two sides believed the broad strokes of a deal could be in place by Monday,” the paper cited unnamed sources on a potential TikTok-Microsoft sale.

The report said Trump’s threats against the deal had prompted TikTok to yield further. It included hiring up to 10,000 employees in the US in the next three years.

TikTok defended itself on Saturday through the official account of its platform. US general manager Vanessa Pappas told users that the firm was working hard to provide “the safest app,” amid concerns over privacy and data security.

“We’re not planning on going anywhere,” Pappas said in the message.

Several reports said the TikTok-Microsoft talks had started. The US tech giant had reached out to Chinese owner ByteDance to acquire the US operations of TikTok.

Popular among young audiences, TikTok has an estimated one billion users worldwide.

The COVID-19 situation helped it grow faster. With government advisories to distance people physically away from each other, the app provided a means of entertainment and communication among its users.

Earlier reports suggested that Trump would want the app’s US operations to detach itself from ByteDance. He announced an imminent ban instead.

“A 100 percent sale to an American company would have been considered a radical solution two weeks ago and, eventually, mitigates any reasonable data protection concerns,” he tweeted.

TikTok creators used the signature short-form videos of the app to ridicule Trump.

“Me trying to convince Trump to let us keep TikTok”, read the caption on one viral post.

Pappas said she was proud of their 1,500 US employees. And she highlighted the additional 10,000 jobs TikTok plans to create in the US over the next three years.

“When it comes to safety and security, we’re building the safest app because we know it’s the right thing to do,” she added.

“So we appreciate the support. We’re here for the long run, and continue to share your voice here and let’s stand for TikTok.”

Let’s wait if Trump will impose the ban. And if the TikTok-Microsoft sale will push through or fall apart.