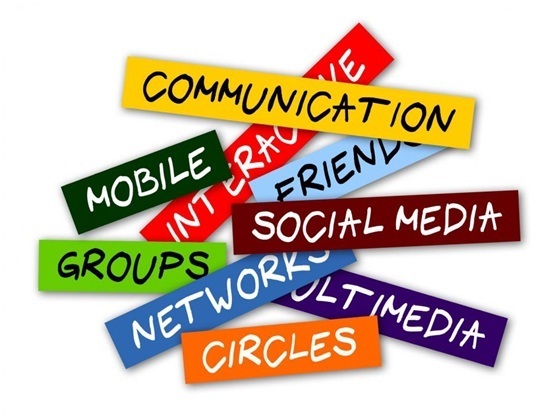 There’s no secret to the success of Facebook Ads, given the fact that the social network has the highest number of active monthly users on any website on the internet. Accordingly, Facebook Ads’ pricing increased year-over-year by 10% in 2014, and continues to become more expensive. Meanwhile, organic post reach has continued to plummet in 2015 which only means that marketers should primarily focus on Ad spaces in order to reach the desired audience.

In the wake of the failed experiment Google Authorship in 2014, Google decided to launch Google Photos as a standalone product from the Google+. This only makes you think wonder what exclusive value Google+ is now bringing that Facebook, Twitter, and LinkedIn don’t provide already! Google Photos has the business model for success and may eventually compete with Instagram in content marketing. Hence, the only reason to spend considerable working hours on Google+ is when you’re a Blogger and a majority of your audience is on the social network.

Earlier this week, we covered the Twitter shareholder meeting where Chris Sacca raised questions as to why Twitter execs have not addressed the interface issue and the ongoing financial concerns. Currently, Twitter has 302 million active monthly users, which is more or less the same number on Instagram. Then again, Twitter just made following conversations easier by grouping them. We may soon have groups for popular discussions and topics, which marketers can use as Ad spaces to continue to push their way into Twitter.