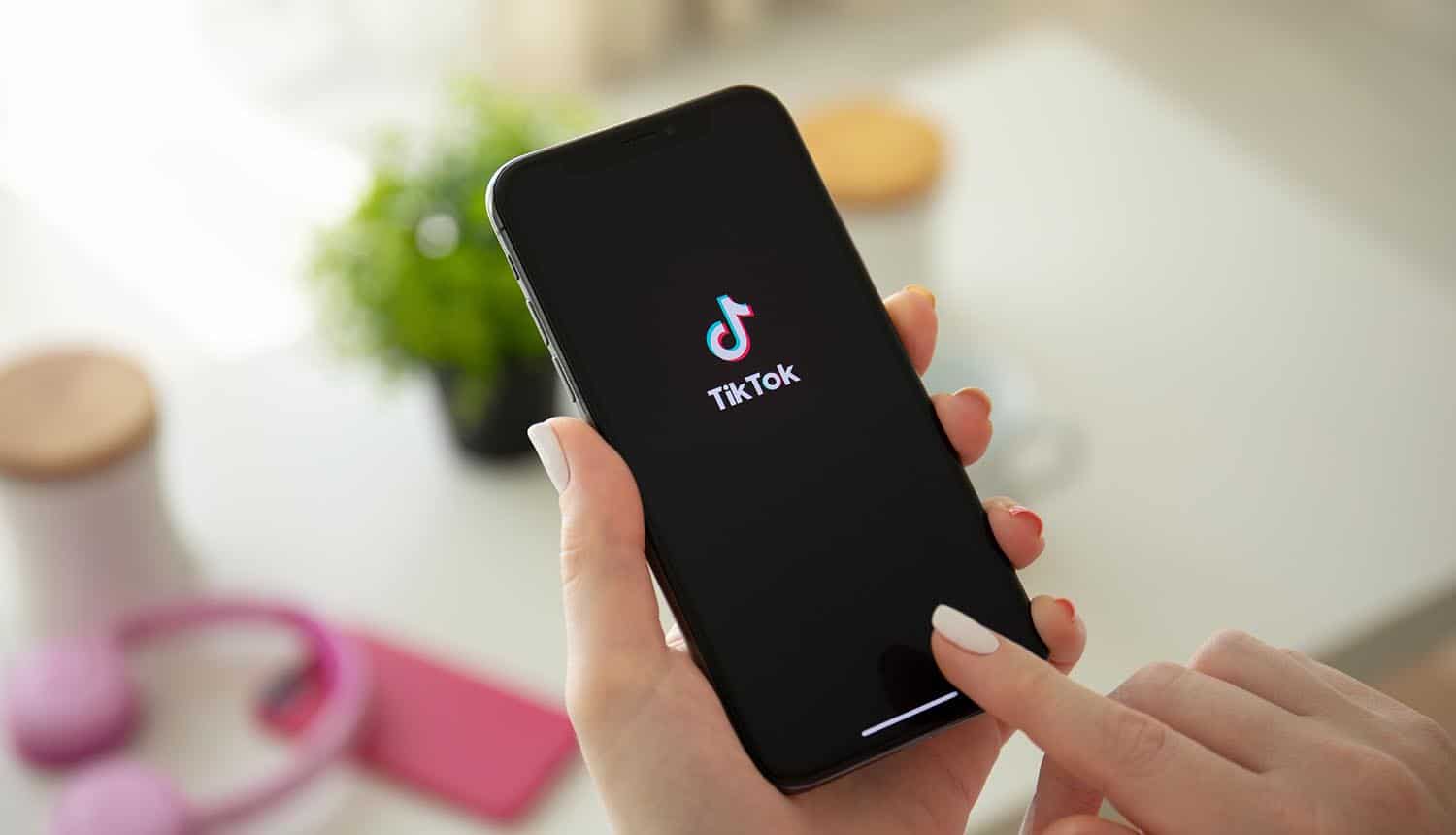 TikTok has suffered another major blow as Transportation Security Administration has told its employees to stop using the app. This is coming weeks after the army banned the use of TikTok on government owned phones. Per CBS News, TSA told users to stop using the Chinese-owned app to create social media posts for the agency.

In a statement per CBS News on Sunday, the TSA said “small number of TSA employees have previously used TikTok on their personal devices to create videos for use in TSA’s social media outreach, but that practice has since been discontinued.”

“Given the widely reported threats, the already-in-place agency bans, and the existing concerns posed by TikTok, the feds cannot continue to allow the TSA’s use of the platform to fly,” Schumer said in a statement per The Associated Press.

The US Army fears that the app could compromise national security or could be used as surveil citizens of the US. A spokesperson for the US Army Lt. Col, Robin Ochoa told Military.com that TikTok is “considered a cyber-threat.” Prior to this decision, TikTok was being used by the Army as a means of recruiting members.

A couple of weeks ago, Reuters reported that the US government was beaming its security investigation on the acquisition of TikTok by Chinese company ByteDance Technology. TikTok, a social media app that attracts 26.5 million monthly active users in the US, was acquired by ByteDance for $1 billion.