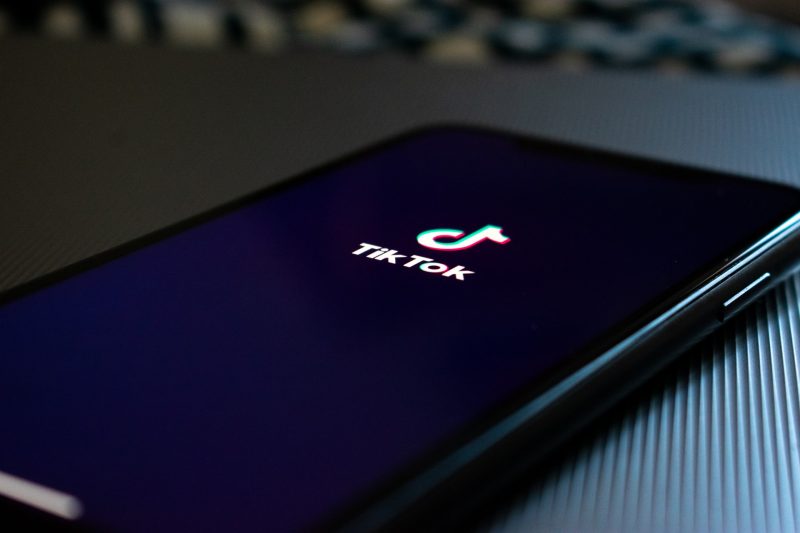 As Microsoft weighs a takeover offer for TikTok, the short-form video-sharing app has announced  this week new measures to detect and remove misinformation and election interference.

The recipient of heavy scrutiny from the US government, TikTok is working with the Department of Homeland security to ward off foreign influence.

Experts have identified TikTok as one of several distribution platforms for its pro-China propaganda. But TikTok is pushing back.

“…prohibit misinformation that could cause harm to our community or the larger public, including content that misleads people about elections or other civic processes, content distributed by disinformation campaigns, and health misinformation,” TikTok said on its new measure.

The US Presidential Election is fast approaching. And TikTok wants to enhance its efforts against election interference:

They will add a policy to stop fake or rigged content that deceives users by twisting the truth of events to cause harm.

The app will have specific guidelines against deepfakes and coordinated use of its platform to influence views.

“The nature of paid political ads isn’t something we think fits with the experience our users expect on TikTok,” TikTok said on its stance about political ads.

Working with the investigators

The Department of Homeland Security’s Countering Foreign Influence Task Force is working with TikTok to share their insights and improve detection.

The announcement aligns with what other social platforms have implemented, or are implementing. But TikTok’s ties with China makes it a special case.

As an app owned by Beijing-based ByteDance, TikTok is bound by Chinese cybersecurity laws to share its data upon request by their government.

TikTok has denied these claims. But it cannot say or promise that this will hold true in the future. As such, the US government is pushing TikTok to diverge from its parent company. Else, it will be banned in the US.

The Australian Strategic Policy Institute reported last year that TikTok is a vector for censorship and surveillance.

“Unlike Western social media platforms, which have traditionally taken a conservative approach to content moderation and tended to favor as much free speech as possible, TikTok has been heavy-handed, projecting Beijing’s political neuroses onto the politics of other countries.”

Some TikTok users already think the app is helping the spread of political messages. And its stance on political interference makes it more interesting.

While the US government keeps pushing TikTok to sell off or get cut off, the firm is taking steps in the right direction.

Let’s hope its new measures will enhance its fight against misinformation and election interference within the app.