Home » The Role of the State in the Modern Economy

The Role of the State in the Modern Economy

Home » Economy » The Role of the State in the Modern Economy

The Role of the State in the Modern Economy 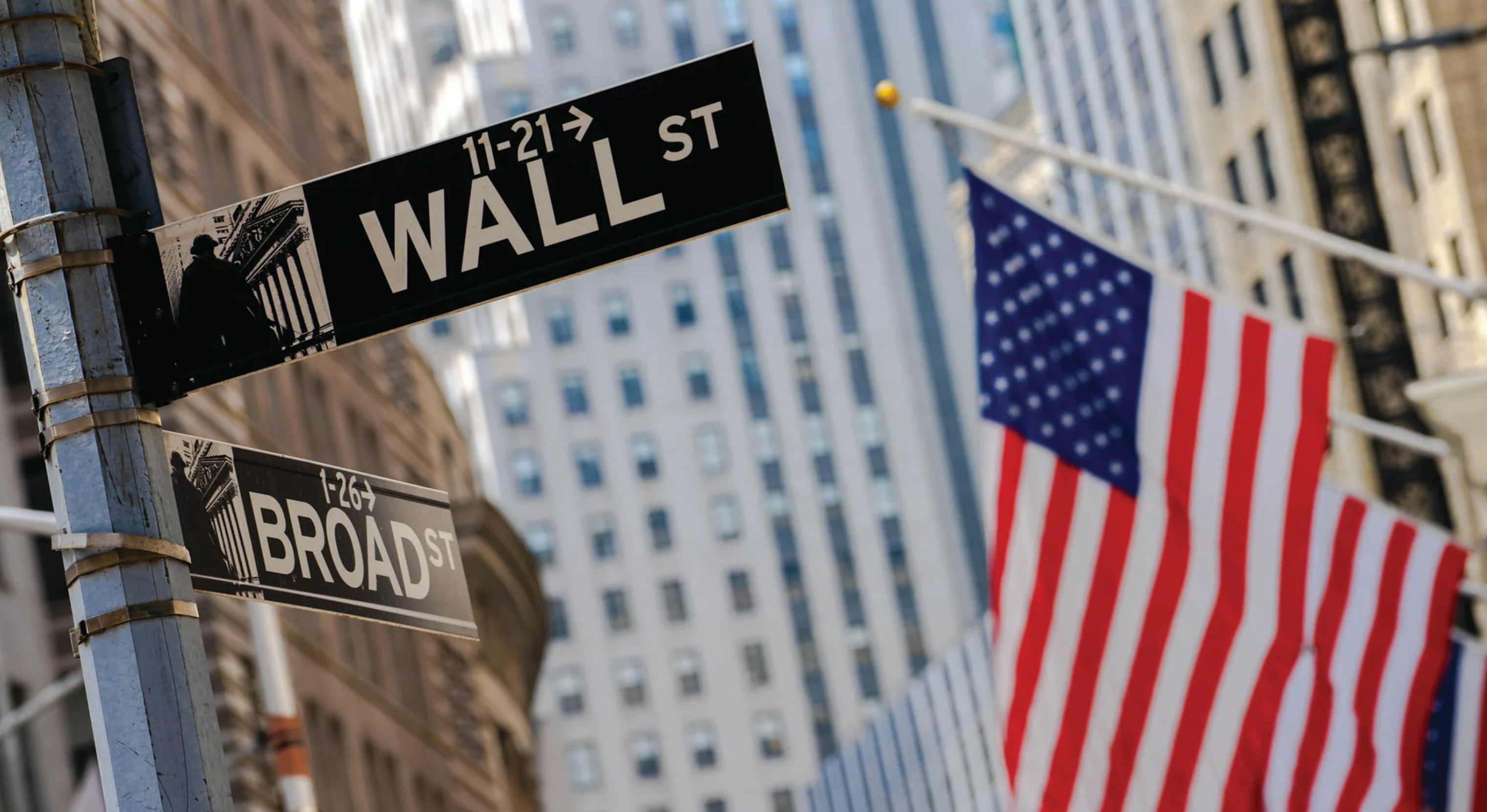 2020’s second quarter was essentially characterized by uncertainty, and in human nature, the worst fear is the fear of the unknown.

Up until recently, the prevailing perception was that the economy is in perennial growth, there’s relative political stability, and that the Middle East wars will not affect prosperity. Above all, we felt in control. So much so, that Yuval Noah Harari, in his 2015 book Homo Deus, A Brief History of Tomorrow, declared that humans have done the impossible: reined in war, famine and plague.

And yet the 2020 reality evokes a dystopian horror movie, with a suspenseful soundtrack portending a new, possibly unprecedented crisis.

In a way, current Western philosophy erodes the role of the state in our lives, yet the impact of the state on both our economic welfare and our happiness is immense.

The US. America which represents the most the current modern economic philosophy has thrived through many decades of economic prosperity, when the prevailing philosophy, hailing from Adam Smith and Milton’ Friedman’s school of thought, promotes a free, neo-liberal economy, believes that the market forces will balance out to an eventual equilibrium, and trusts that the desire for goods will fuel growth, as illustrated in Ayn Rand’s great novel, Atlas Shrugged. This growth will trickle down to the common people – and presto! This is utopia in the making.

It’s not Covid-19 that shattered this approach, but a trend that started long before the pandemic. While the US had indeed benefited from astounding growth since exiting the Great Depression, other sub-trends and under-currents that are absent from popular discourse are nothing less than destructive.

First, the growth doesn’t in fact trickle down to all classes – it largely remains at the very top. The wealth gap only grows greater. The fact that everyone has an iPhone creates an illusion of utopia, but most Americans live with scarcity – if not in downright poverty – from paycheck to paycheck, with no savings, health insurance or pension plans.

This is nothing but the gun in the first act of the play – it would have been fired at some point no matter what. It happened to be Covid-19: an event rocking the status quo, creating an economic crisis unprecedented in modern economy, which caused millions of employees, especially low class, to be furloughed, with no pay, for an undefined period.

Leaders of states, and particularly Trump, are facing the dilemma of the role of the state during a crisis: should it intervene to bolster the economy, or should it take a laissez-faire approach? If the state chooses to offer grants, who should it assist? The unemployed, the employed, companies?

President Trump perpetuates his Joker image with unfounded statements about the pandemic, but his economic moves are compatible with his neo-liberal capitalist approach. For America, Trump’s actions indeed mobilize the economy: Trump streams money into the markets, buys American companies’ bonds, and gives stimulus packages straight to the bank accounts of individuals and corporations. From Trump’s point of view – which is, again, consistent with the neo-liberal approach – the party will not be stopped. The poor and the elderly who die on the altar of the economy are a small price to pay to grease the wheels of the money-making machine.

Covid-19: a watershed moment for the economy

Conversely, the Israeli government was very efficient in tackling the first wave of the pandemic from the public health perspective, but late to address the economic repercussions. Today, the estimated unemployment rate in Israel is over 20%, and the negative impact on GDP is 6.4%. The State of Israel enacts a contractionary monetary policy with a certain promise of a minimal economic support net. As of today, this policy hinders growth, causes business insolvency and increases unemployment and poverty rates.

Even before Covid-19, we had been in a neo-capitalist age that created artificial growth, social polarization and an imbalanced distribution of wealth. Unfortunately, in this age, unless there’s a balancing policy, we will continue to witness the side effects of neo-capitalist strategy.

No, I’ve not become a socialist, but I have understood that in order to truly mobilize the economy and to enable the fruits of wealth to be distributed in a manner that benefits everyone, we have to create a system of balance: one that doesn’t neutralize the inherent desire to accumulate wealth, but rather channels the forces of the market for the benefit of the whole – not just the uber wealthy.

The US recovered from the 1929 Great Depression and became the world’s largest economy by implementing the New Deal – a policy that didn’t battle capitalism and individualism, but created a more balanced system of socio-economic safety that bolstered both growth and a fairer distribution of its fruit. The Roosevelt government nationalized factories while also forging a system of monitoring investments and labor laws that encouraged growth.

Of course, a similar policy in 2020 is bound to have many adversaries, mainly due to the increase of the relative power of the wealthy, who benefit from the current crisis. This perception is limited and twisted and requires a certain level of restraint. Again, not in the form of nationalization or excessive taxation, but by taking steps that encourage employment and production.

The Covid-19 age is an opportunity for governments to take courageous steps to create a new system of balances that both encourages growth and fosters justice, backed with a real governmental responsibility. Unfortunately, we’re not there yet, but the opportunity is here to seize.

Israel entered the crisis with excellent opening terms: a strong economy, a strong currency, very low unemployment rates, a reasonable wealth distribution, sound national health and education systems, and a better geopolitical environment than it had experienced in years.

The current crisis will be the watershed moment to determine Israel’s prosperity in the coming decade, and the Israeli government must produce growth that will benefit the entire population. The central issue that requires attention and will significantly charge the Israeli economy is the increase of employment: creating models to enable more industries to operate, and incentivizing employers to hire new staff and rehire furloughed employees. It’s cheaper than unemployment benefits, better for a strong economy, and more just for the people.