Facebook has recently admitted that they are losing teenagers during the third quarter of the year.

“We did see a decrease in [teen] daily users [in the third quarter], especially younger teens,” David Ebersman, Facebook chief financial officer, said late last month in an admission that runs contrary to past comments by Facebook boss Mark Zuckerberg.

That bit put a dent in an otherwise good quarter for Facebook.

The infographic says that while Facebook usage of the teenage demographic is still there, when teens are asked what social network they deem most important, the number of teens who answered Facebook has decreased.

To give you a glimpse of the demographic that’s losing interest in Facebook, we have here today an infographic from HubShout which discusses the topic of teens on social media. 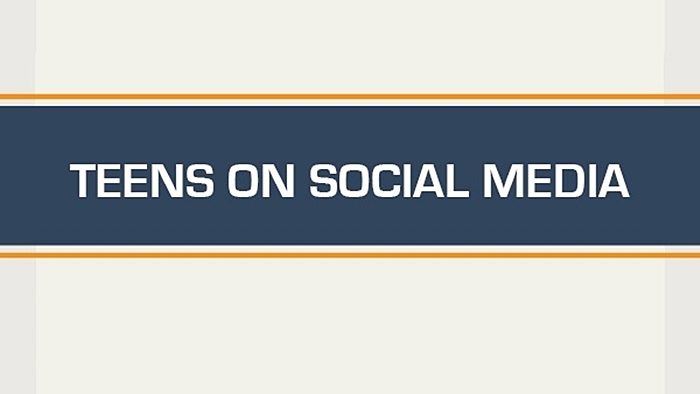 According to this, there are 1.2 billion users now on Facebook. Of all teenagers who have social media accounts, 95 percent of them have Facebook accounts.

The average number of friends for teens who have Facebook accounts, this says, is 300.

Next, we come upon an interesting bit of data. The HubShout infographic says that over 90 percent of teens on social media post photos of themselves. This seems to echo our previous infographic which says that teens are really fond of sharing images to their social networks.

A different section of the infographic says that over 6 billion photos are uploaded to Facebook every month and that every second, there are 58 photos shared through Instagram. As we’ve said before, Facebook may be winning as Instagram use grows because they own the social network but we bet they prefer to see growth in all demographics on both Facebook and Instagram.

Meanwhile, what can be perceived as risky behavior is shared through the infographic. According to this, over 1 in 2 of all teens on social media share their email addresses and 1 in 5 share their mobile phone number and personal facts such as address and school they go to.

Furthermore, the infographic has a section saying that “Teens not overly concerned with info shared with third parties and are confident in their ability to manage their online accounts.”

According to this, more than half of teens on social media have deleted something someone else posted on their profiles. Furthermore, 43 percent says they wish they could occasionally disconnect from the Internet.

Are teens really moving away from the world’s largest social network? Tell us what you think in the comments below.