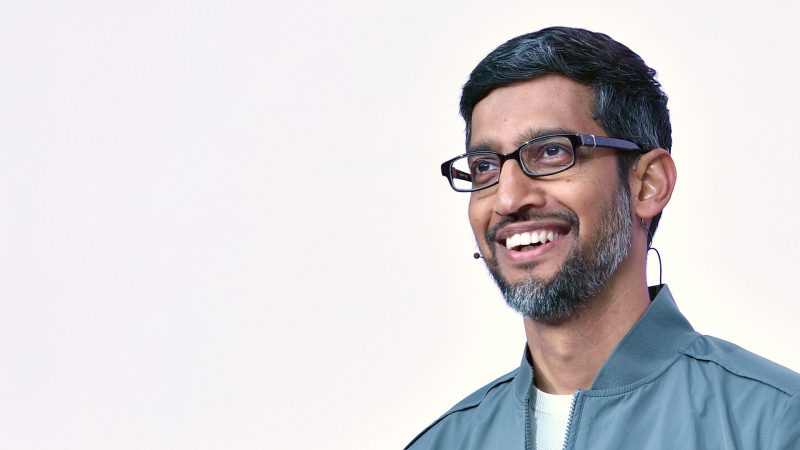 It is a new dawn at Alphabet as Larry Page and Sergey Brin both announced on Tuesday that Google CEO Sundar Pichai will double as the chief executive officer of the two companies. The decision, according to the Page and Brin, was taken to simplify management.

“We’ve never been ones to hold on to management roles when we think there’s a better way to run the company. And Alphabet and Google no longer need two CEOs and a President. Going forward, Sundar will be the CEO of both Google and Alphabet. He will be the executive responsible and accountable for leading Google, and managing Alphabet’s investment in our portfolio of Other Bets.”

So, what happens after this change of leadership? Well, according to a blog post, both Page and Brin will remain actively involved; but only as board members. “We are deeply committed to Google and Alphabet for the long term, and will remain actively involved as Board members, shareholders and co-founders. In addition, we plan to continue talking with Sundar regularly, especially on topics we’re passionate about!”

The choice of Sundar was borne out of the company’s desire to leave the reign of affairs in the hands of someone who not only knows Alphabet very well, but someone who shares the confidence and values of the company. “There is no one that we have relied on more since Alphabet was founded, and no better person to lead Google and Alphabet into the future.”

Sundar in an email to “Googlers” has this to say:

I want to be clear that this transition won’t affect the Alphabet structure or the work we do day to day. I will continue to be very focused on Google and the deep work we’re doing to push the boundaries of computing and build a more helpful Google for everyone. At the same time, I’m excited about Alphabet and its long term focus on tackling big challenges through technology.

The founders have given all of us an incredible chance to have an impact on the world. Thanks to them, we have a timeless mission, enduring values, and a culture of collaboration and exploration that makes it exciting to come to work every day. It’s a strong foundation on which we will continue to build. Can’t wait to see where we go next and look forward to continuing the journey with all of you.