A latest survey from online shopping site PriceGrabber shows that Apple really has a strong following as it has found that three in 10 of those surveyed in the U.S. plan to buy the iPhone 5 after the consumer electronics giant releases the new model of its popular iPhone. 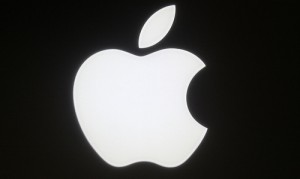 According to the study which involved 2,852 Americans, 35 percent of all those asked plan to buy the iPhone 5 despite Apple not revealing a date when the next iPhone will hit the store.

In truth, Apple has not even said that it will release a new iPhone soon or what that phone’s name will be. However, since 2007 Apple has refreshed its iPhone every summer usually in the month of June.

Apple has not also named the device and anyone’s guess is as good as any guess as to what the latest iPhone will be named.

The latest iPhone could be the iPhone 5, the iPhone 4S, iPhone 4.5 or iPhone Five for that matter.