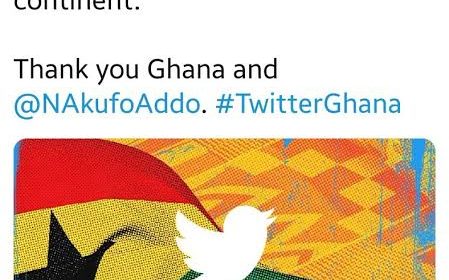 Image Credit: Twitter Twitter has announced its first ever physical head office in Africa–Ghana specifically. The announcement was made by no less a person than Twitter CEO Jack Dorsey via his official handle. The choice of Ghana took a lot of people by surprise; Nigerians for instance were shocked to hear that a sister West African country was picked ahead of it.  However, going by Twitter’s reason for choosing Ghana, one may not be too surprised. The African country has been enjoying a steady rise in technology and the fact that it is one of few countries in the continent that encourages free speech makes it an easy choice. According to Twitter, the choice of Ghana was based on the country’s AfCFTA and its openness toward the internet. “As a champion for democracy, Ghana is a supporter of free speech, online freedom, and the Open Internet, of which Twitter is also an advocate. Furthermore, Ghana’s recent appointment to host The Secretariat of the African Continental Free Trade Area aligns with our overarching goal to establish a presence in the region that will support our efforts to improve and tailor our service across Africa,” the company said in a statement. Consequently, Twitter has announced a few job openings to fill positions that would soon become available. Though prospective employees are expected to work from home, this would change once a physical office is opened before the end of the year. Among positions being advertised include product, design, engineering, marketing and communications. In a data published by Statista in February 2021, the Twitter user base in Ghana was approximately 1.1 million users compared to Nigeria’s 3.4 million. Nigeria is also ranked as the country with the biggest internet penetration in Africa. Twitter meanwhile, may not have factored all the aforementioned into consideration before picking Ghana; and may be right to an extent. A few factors may have accounted for why Ghana was preferred to Nigeria and maybe others as well. In Nigeria for instance, a bill to suppress free speech and Stiffler the use of social media is currently generating tension in the West African country. The government of Nigeria wants to “regulate” the social media; which of course is against one of Twitter’s policies and vision. Terrorism, poor economic policies among several other harsh decisions are hindering the country from...

4 Ways to Use Instagram Marketing to Increase Brand Awareness

4 Ways to Use Instagram Marketing to Increase Brand Awareness

Source – www.nytimes.com With more than 500 million daily active users, Instagram is the prime destination for most marketers. Brands that are visible on the platform can grab the attention of this mammoth user base since 80% of them follow at least one business account. But, building brand awareness through Instagram marketing is easier said than done. The competition is stiff and users are volatile.  Then what? You need a sure-fire strategy to succeed on the platform. Luckily, I have just the right tips and tools for you in this post. Go through them carefully and use them in combination to get the maximum benefit.  How to Build Brand Awareness Through Instagram Marketing With so many big and small players on Instagram, it’s a tough battleground for even experienced brands. But, with the right approach and mindset, your brand can grab and retain attention on the overcrowded platform with ease. Here are four proven tactics to help you achieve this aim: 1. Maintain Consistency Presenting a consistent brand image helps people remember your brand and associate it with certain things. That’s why it’s critical that you speak in the same voice across channels and follow a uniform style while creating content.  The aim is to create a lasting impression on consumers by presenting them with uniformly-styled content again and again. Branding consistency not only helps build brand awareness, but it has also been proven to increase revenue by 33%.  So, adhere to your brand style guides while creating content for your social media accounts. To keep your colors and styling consistent, you can use photo-editing software like Canva. Want a real example? Then, check out the grid of Nike’s Instagram page. Every post is brand-centric, but not salesy. They use dark hues and human figures to catch attention and connect with people. Image via Instagram Even when they post food pictures (like the one below), they never forget to put their brand front and center. With nearly one million likes, you can see that people really loved the shoe-inspired waffles. Image via Instagram 2. Harness the Power of Hashtags Branded hashtags can propel your brand to the social media hall of fame faster than anything else. How? Custom hashtags can: Showcase your brand’s uniqueness.Improve your content’s reach.Boost your visibility in the right circles.Help you in performance tracking. So, put... 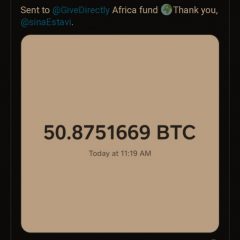 Jack Dorsey sells his first tweet as an NFT

Image Credit: Twitter Sina Estavi’s bid has been announced as the winner of the first ever tweet posted by Jack Dorsey on Twitter. With this, Jack Dorsey has now sold his first tweet as an NFT for the sum of $2,915,835.47, which seems odd. Sina had held the high bid since first offering $2.5 million since March 6, finally raised his bid at the last minute. Recall that Dorsey had put up his first tweet for digital auction as an... 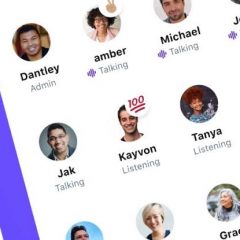 Image Credit: Twitter is reportedly planning to bring audio chat feature Spaces to the web. This could mean more worries for Clubhouse, and lots to look forward to for users. While Clubhouse has enjoyed some unusual growth in the last few months as a pioneer of an audio chat platform, the app now has a lot of work to do to ward off competition. Per Social Media Today, the microblogging platform could soon add a desktop version of the... 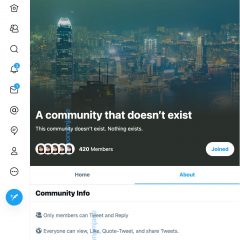 Image Credit: Jane Manchun Wong Facebook has a “group” where like-minded people gather online to share their views and do things. Twitter, meanwhile is quite different; the social media platform has no such feature or place where people could relate other than the timeline. That could change anytime as reliable reverse engineer Jane Manchun Wong has tweeted a new Community Page being tested by the social media giant. From... 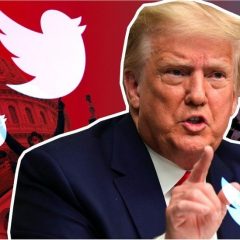 Image Credit: BBC Former US president Donald Trump is on the verge of launching his own social media platform. Trump who was suspended by Twitter at the twilight of his administration, wants to use his new social network as a platform to air his views, which may not be possible on popular social media platforms like Twitter, Facebook, and Instagram. There were speculations that the former president was planning his own TV network to... 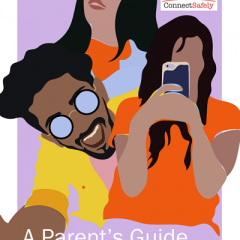 Instagram is ramping up efforts to remove predators in the app. It has released new features to shield youngsters from adults with ill intentions. The Facebook-owned social network is rolling out new restrictions. And it will stop any adult from sending messages to users under 18 years old who are not following them. “When an adult tries to message a teen who doesn’t follow them, they’ll receive a notification that... 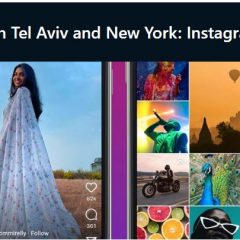 Image Credit: Facebook Facebook has announced the “rebirth” of Instagram Lite. The teardown version of the main app which was withdrawn by Facebook in May 2020, has now been launched in more than 170 countries. Instagram Lite was introduced to cater to the needs of users in countries and regions where internet penetration and services are either expensive or erratic. The app never really hit the ground running as it lacked some of the...