Image Credit: Paluzzi Clubhouse without a doubt is leaving its footprints in the sand of time. The audio chat app has been a huge success since it broke into limelight–little reason Instagram is now testing what could best be described as its own version.  Per reliable Alessandro Paluzzi, the Facebook-owned app is currently testing its own version of Clubhouse. It is typical of Facebook and its long lists of apps. The world’s biggest social media company has a history of cloning successful apps, and one is not surprised that it is the turn of Clubhouse to be cloned. #Instagram is working on audio rooms 👀 pic.twitter.com/5TI6YzLi9A— Alessandro Paluzzi (@alex193a) March 6, 2021 Should Clubhouse be worried? Maybe; but one would expect an app that has revolutionised audio chat not to entertain any worry; but the truth is that Instagram has the spread. Clubhouse for all its efforts and good works still does not have an Android version. Android has a remarkable spread, which is a big boost for Instagram.  For all we know, this is still a test; but do not bet against an official roll out. Though no date or official statement has been made to confirm this latest info from Paluzzi, an official release may not be far off.  This is one to watch; keep a close eye on it. Last month, Instagram confirmed to TechCrunch that it is developing a new ‘Vertical Stories’ feed. The vertical stories feed when launched, could make the app look very much like TikTok. The best part of vertical swiping us that it enriches your experience while using Instagram, and works much better than taps and horizontal flicks. Chances are that Instagram would accord greater priority to video posts over images in order to effectively compete with TikTok. Competing with TikTok is pretty much what everyone does these days; and the vertical stories feed could be the real deal. Confirming the test to TechCrunch, an Instagram spokesperson said: “This is an early prototype and is not currently testing on Instagram.” While a prototype does not necessarily confirm that the feature will eventually be rolled out, it does give us an idea of what the company is planning to do. Back in July 2020, Facebook wasted no time in its bid to upstage TikTok in India as the social media giant started...

Do you want to integrate Instagram Reels into your marketing campaign? If yes, then the Facebook Creative Shop team has a new video to guide you. The second video of its tips series provides a brief overview to create effective, engaging clips. The tips are applicable for some brands only. Not all brands may want to use the same strategies here. But you will see some good pointers that may apply for many brands. Facebook added these keynotes: Think about each of your steps and create a storyboard or visual plan for what you’ll captureAdd bold movement to help your video stand outUse the eyedropper tool to color-match your brand’s colors to your copySave your Reels to your phone since you can’t promote Reels directly on Instagram. Upload the video via the Promote feature when setting up your ad campaign. Short video is making it big nowadays. TikTok is continuously gaining momentum. And Instagram Reels is following suit and connecting with more users exponentially. Subjective reports have suggested that adding Reels to your Instagram strategy will have a substantial effect on your IG performance. Instagram is promoting Reels. Many businesses have advised an uptick in their stats and all their uploads. All of these is the result of adding it into their strategy. Testing waters It may be worth to try out the new strategy and see what results you get. While these will help, the best way to learn is to watch Reels content. If you want to know which strategy is applicable or best for your campaign, tap on the ‘Reels’ tab in the Instagram app and scroll through to find the content with the most engagement. Another method is to search using hashtag in the app. Tap on the Reels tile in the results page to have a good grasp of what content has been created for that topic. Study your niche, add these tips, and map out your own... 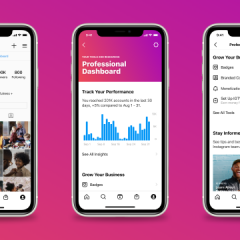 Image Credit: Engadget Instagram has rolled out a professional dashboard for creators and businesses. Going forward, any creator or business can access the dashboard and access tools to help improve their works. Though, still in the works, the feature is expected to bring all Instagram’s business tools into a dedicated space within the app. Who can use the new dashboard? The new Instagram dashboard is designed for everyone that users... 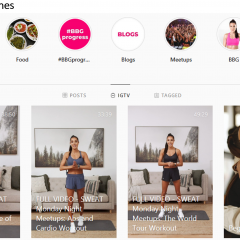 How moms can make money on Instagram while staying at home 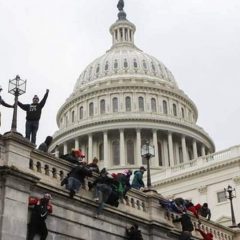 Image Credit: Medium As the crisis surrounding the invasion of the Capitol Hill two days ago continues to attract criticism from different quarters, Instagram has extended the block on Trump’s account for another two weeks. This was announced on Twitter by Adam Mosseri via his page. What that means is that the outgoing US president will not be able to use his Instagram account until the block is lifted. “Given the exceptional... 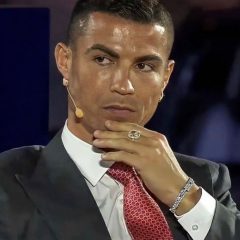 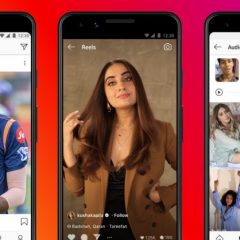 Image Credit: TNW Facebook is stepping up effort to make Reels as popular as TikTok; and maybe even more popular. The social media giant is reportedly testing the possibility of sharing Reels to Facebook’s News Feed. Per a new screenshot posted by Alessandro Paluzzi on Twitter, Reels could soon be viewable on the News Feed as well as in Facebook Watch. This could be massive if true, and may present Reels an opportunity to mount the... 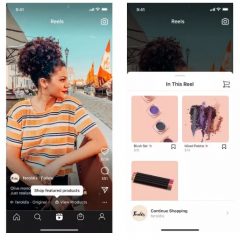 Image Credit: The Verge Instagram is going all out to make its platform a huge ecommerce hub. The Facebook-owned app has been integrating a host of shopping features lately. The latest to welcome a shopping feature is Reels; the TikTok clone. Shopping is already visible in virtually everywhere you turn to within the app. Places like Feed, Stories, IGTV, Live, and now Reels all present you with an opportunity to shop. Going forward,...