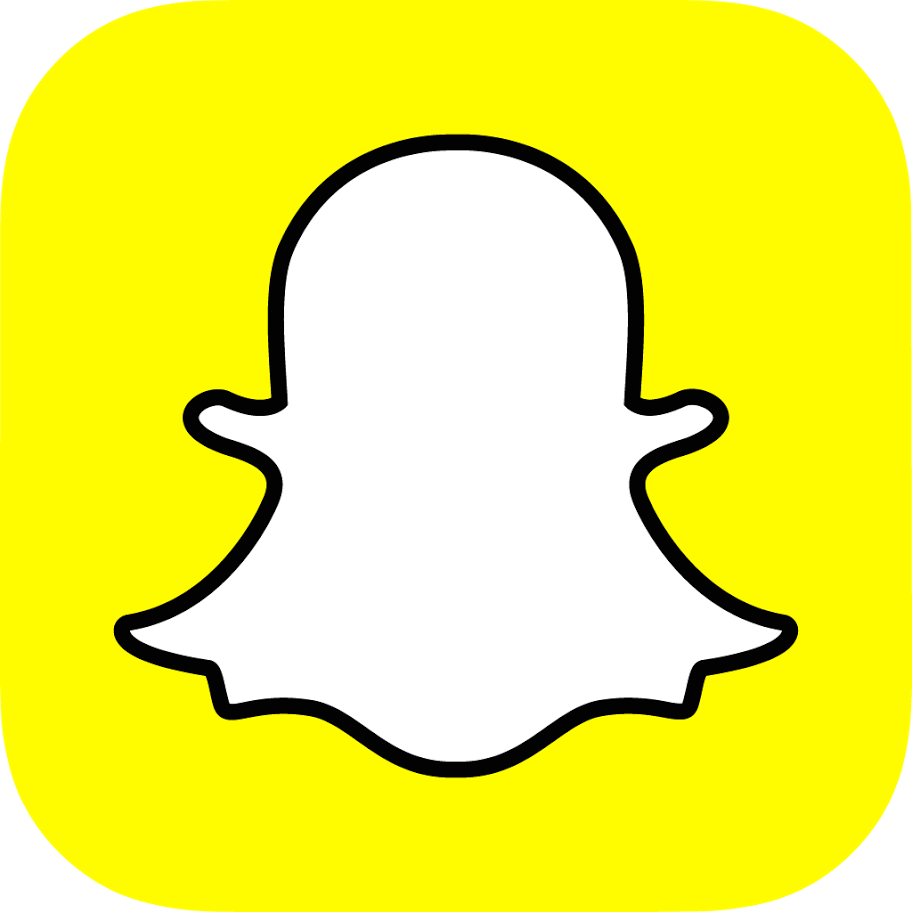 Snapchat has proven itself that it’s here to stay for a very long time by surpassing the daily users of Twitter. In a new report by Bloomberg, Snapchat recorded 150 million users per day. That said, this app has more daily users than Twitter has.

Twitter is said to only have 140 million daily users.

But neither the two apps have publicly announced their number of users per day. The number came from Bloomberg.

“Snapchat has been growing quickly, boosted by its popularity among young people. The app had 110 million daily users in December, said the people, who asked not to be named because they weren’t authorized to speak about the numbers.
Twitter, which was founded in 2006, has less than 140 million users interacting with the service daily, according to an average of analysts’ estimates surveyed by Bloomberg.”

This report is not surprising. As of late, the ephemeral messaging app is listed as one of the most popular apps. In five months, it has shown to have more than 35 percent daily users.

The most interesting part of this report is that Snapchat gained that number of users within just five years, while Twitter is in its 10th year. That’s quite impressive.

While Snapchat enjoys more active users, Twitter’s growth remains stagnant. In its financial report, Twitter revealed that its daily users did not grow in the US, while it only managed to have three percent growth worldwide.

This report only showed that Snapchat is more exciting to use than Twitter. Whether users enjoy its new filters or the face swapping feature of the app, Snapchat has proven that there’s more to it than just an ephemeral messaging app.

Although users might still want to share their thoughts or check out the latest trends on Twitter, the social networking site is no longer the go-to app to be used as a way to communicate with friends. Years ago, the app was under Facebook app on the list of the most popular apps. Today, other apps have already overthrown Twitter.

Launched in 2011, this messaging app was first introduced just for iOS. But a year later, it became popular among teens. It has also received $10 million funding and one of its funders was Benchmark Capital that also invested in Instagram.

What makes it better than Twitter or Instagram is that this social media app offers messages that would disappear within a few seconds. Before, it became a platform for people who wish to share adult photos to their lovers. Later on, people started to take it seriously.

Surprisingly, it has become addicting. More and more users are sending photos and videos to their friends to let them know what’s going on in their lives. As it continued to attract celebrities, it became another platform to peek into the lives of Hollywood stars and other celebrities.

There might be another app that would come out soon with almost the same features as Snapchat. But for now, it is guaranteed that Snapchat is going to stay for a very long time. After it has received a round of funding, it is now valued at $16 billion.