Home » SmugMug buys Flickr; what happens to your photos?

Home » Yahoo » SmugMug buys Flickr; what happens to your photos? 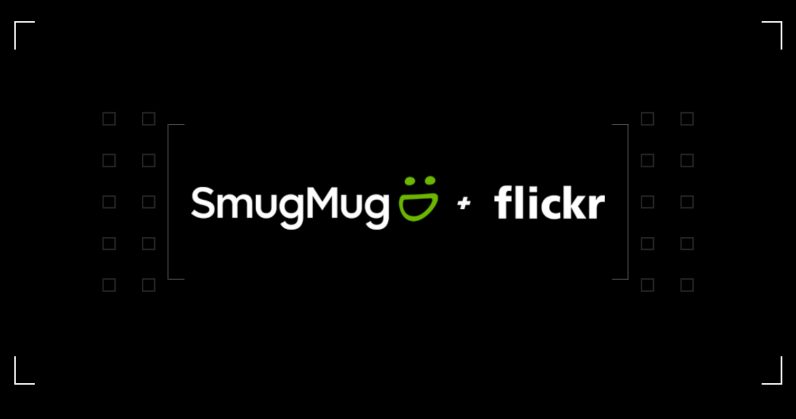 SmugMug is the new owner of Flickr; quite interesting isn’t it? Well, there is nothing much to be worried about in a merger that took place over the weekend. So, what happens to all your photos that have been saved to Flickr all these years? We will get to that in a jiffy; for now, let’s find out what the new owner has to say about the merger.

Recall that both companies [SmugMug and Flickr] have been rivals for 15 years until this acquisition. SmugMug saw a big opportunity too good to be resisted, and couldn’t let it slip off its hands. The company said it has no plans to unify the two at the moment, according to TNW—and that of course, means things will remain the way they are at the moment. That said, all Flickr users will soon have to review and agree to SmugMug’s terms and conditions in order to continue to access the service.

So, what happens to all your previously stored Flickr photos? Nothing really—you will continue to have access to everyone of them regardless of the latest development. There are chances too that you will soon be able to transfer pictures between both services.

Verizon became the parent company of Flickr after completing the acquisition of Yahoo almost a year ago. In 2013, a new desktop and Android user interface for Flickr, as well as its image hosting and video hosting website were announced. That announcement unveiled the new Flickr as an attempt to breath a new life into the brand.

Marissa Mayer who at the time was the CEO of Yahoo, said that the move will provide one terabyte of storage to Flickr, so users may take all the pictures they want, upload it to the site, and baffle why there’s still storage space left.

That announcement came with changes that included a cover photo, a new look and feel for albums, also called “user sets” streamlined in rows, and the removal of premium subscriptions.

Flickr still owes all the aces when it comes to which of the two services to choose from. It offers 1TB of storage for free, and allows you to organize your shots into albums. You can also assign different types of usage rights to your pictures.

The choice is up to you; but at least you now know that your pictures are safe on either of the two.