Sharp has just used Apple to divert the attention of people from its dismal showing for the second quarter of the year.

On Thursday, Sharp reported that it tallied a huge $1.2 billion operating loss during the second quarter but it didn’t stop the company from mentioning key accounts it has with other firms. 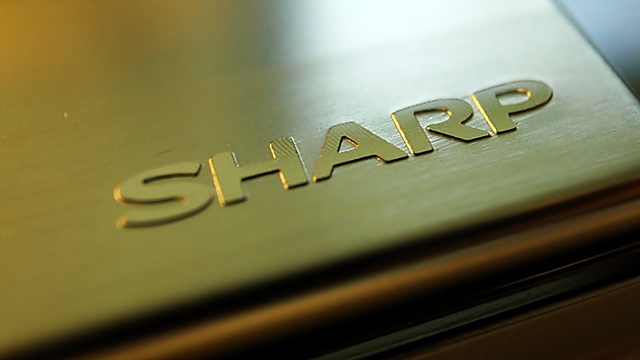 Takashi Okuda, the new president for the Japanese company, said in a briefing in Tokyo on Thursday that “Shipments will start in August” for iPhone 5 screens.

However, Okuda did not mention a definite date when Sharp will start shipping iPhone 5 screens to manufacturing plants for the Apple smartphone, according to Reuters.

Apple has been reported to launch the iPhone 5 as well as the iPad Mini, the new iPod Nano and the new iPod Touch on September 12.

Meanwhile, joining Sharp in making iPhone 5 screens will be LG Display and Japan Display, a joint venture of Hitachi, Sony and Toshiba.