Samsung has began selling in the U.S. the Galaxy Tab 2 7.0 Student Edition which will come with a free keyboard dock and USB adapter.

According to the American unit of the South Korean consumer electronics giant, the Galaxy Tab 2 7.0 Student Edition is now on sale at Amazon, Best Buy, Costco, Fry’s and Tiger Direct.

The Galaxy Tab 2 7.0 Student Edition will come in white and will have a keyboard dock and USB adapter in the box which Samsung says makes the package worth $350. The deal will last for only two weeks. 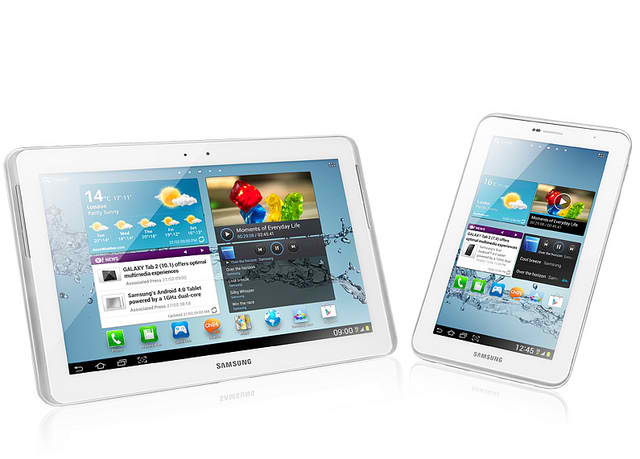 “The education market is a significant priority for Samsung, and we are very pleased to deliver a bundle that is sure to be appealing to just about any student at a very competitive price point,” explained Samsung’s Travis Merrill.

“A busy student can achieve a PC-like setup in the dorm room, yet still pop the Galaxy Tab 2 out of the dock and slip it into a pocket for usage while on the go. It truly is the smarter way to learn,” the Samsung Electronics America Galaxy Tab Director of Marketing added.

The Galaxy Tab 2 7.0 Student Edition is the Wi-Fi only version (Samsung GT-P3110) so you won’t have voice, SMS and MMS communication with the tablet. You’ll have to get the Samsung GT-P3100 for that.

Nonetheless, the tablet offers a dual-core 1GHz processor on a TI OMAP 4430 chipset with a PowerVR SGX540 GPU. The tablet is equipped with 1GB in RAM.

It also has a 7-inch PLS LCD capacitive screen with a resolution of 600 x 1,024 pixels. Powering the Galaxy Tab 2 7.0 Student Edition is Android 4.0 Ice Cream Sandwich.

Built in onboard storage is at 8GB but you can expand this via a microSD slot that takes up to 32GB in external memory.

the tablet is also equipped with two cameras: a 3-megapixel rear-facing camera and a VGA front-facing camera.

Other features include GPS, stereo speakers and full-HD 1080p video playback at 60 frames per second. The Galaxy Tab 2 7.0 Student Edition will also have Adobe Flash installed which is kind of a bonus as Adobe has killed Flash for Android. 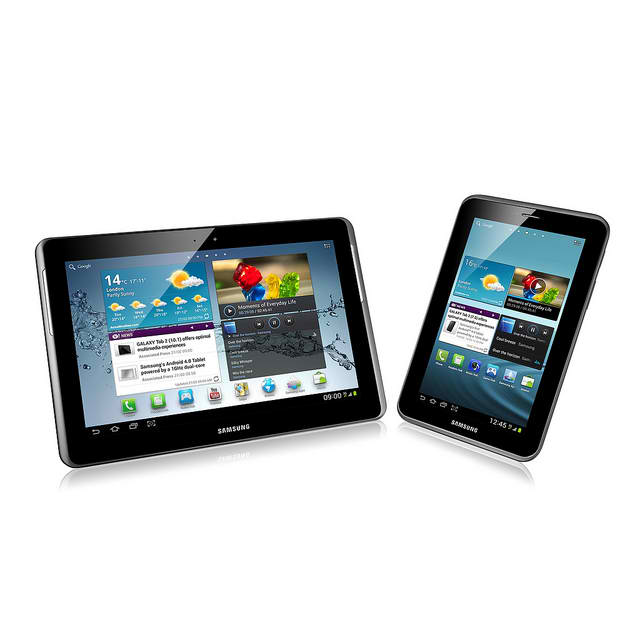