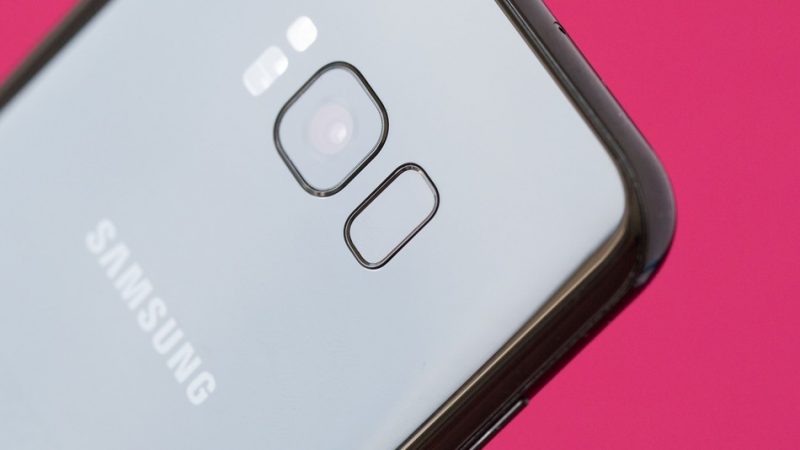 The Mobile World Congress that holds every February in Barcelona Spain provides tech and mobile manufacturing companies the opportunity to announce something big. Speaking at a CES 2018 event, president of Samsung’s mobile business DJ Koh said the South Korean phone maker is set to use this year’s event to announce the new Samsung Galaxy S9.

Most recently, the event had provided Samsung the avenue to announce several Galaxy phones such as the Samsung S7 Edge among several others. We expect that other phone behemoths like Motorola Huawei, LG, and Xiaomi will use this year’s event to launch some of their latest products.

Details are still sketchy, and Samsung did not provide further details about the launch; at least we do know that the Galaxy S9 will be announced in only a matter of weeks.

Earlier rumors had suggested that the Samsung Galaxy S9 will come in a regular and plus-sized version just like the S7 and Galaxy S8. According to Mashable, the smaller S9 will maintain a 5.8-inch display, while the S9+ will have a 6.2-inch screen.

That same year [2016], the company had ran a full page Note 7 apology in major newspapers including the Wall Street Journal. This, the company did to deflate negative publicity surrounding the phone fire incident. The letter which was signed by CEO of Samsung Electronics North America Gregory Lee, reads:

“An important tenet of our mission is to offer best-in-class safety and quality. Recently, we fell short on this promise. For this we are truly sorry.

We are working swiftly to ensure the remaining Note 7s are safely returned. For those directly affected, we appreciate your patience throughout the exchange process.

Most importantly, safety remains our top priority. We will listen to you, learn from this and act in a way that allows us to earn back your trust.

We are grateful for your ongoing support and again, we are truly sorry.”

Following weeks of investigation into what caused the Note 7 fires, Samsung eventually released its findings to the public. With a humble and heartfelt apology to its customers and everyone out there, the South Korean smartphone giant blamed the fires on faulty batteries from 2 suppliers.

The South Korean phone giant moved on from that by launching the S8—and this time, there were no issues. Things moved up pretty quickly, and the S9 is obviously now set to start getting all the attention from next February.