Home » Samsung Galaxy S9 set to be unveiled on February 25

Samsung Galaxy S9 set to be unveiled on February 25 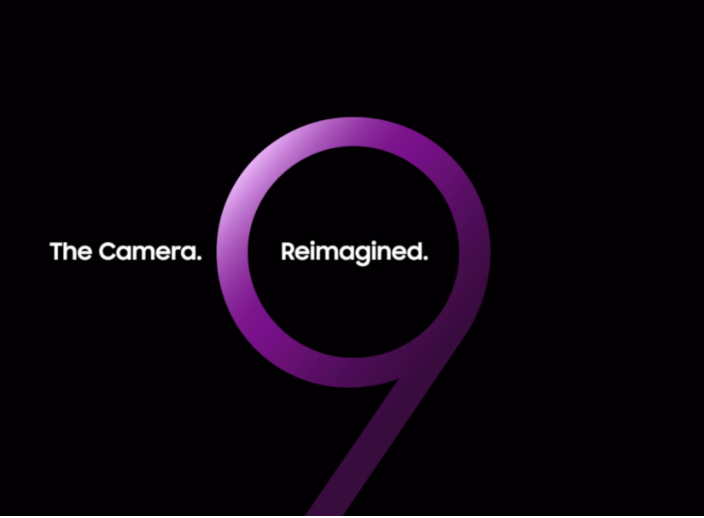 South Korean phone giant Samsung, has confirmed February 25 as the date when its Galaxy S9 will be unveiled. The S9 with a ‘reimagined’ camera, according to Samsung, will be unveiled at the Mobile World Congress expo in the city of Barcelona.

The S9, according to the company, will feature the new ISOCELL sensors—one of which, delivers superior picture quality in low-light conditions by merging for closely related pixels to function as one huge pixel.

“If a picture is worth a thousand words, the latest member of the Galaxy family has a lot to say. On February 25, Samsung Electronics will showcase the next generation of Galaxy devices that reimagines the camera and redefines the way you share your moments.”

Only a couple of days left until the unveiling—and we can’t wait, especially when you consider the hype surrounding the Galaxy S9.

More on the Galaxy S9…

Samsung, according to Forbes, will equip the Galaxy S9 and Galaxy S9 Plus with a primary 12-megapixel rear camera—and with ability to shoot with an F1.5 aperture. With this, the S9 and the S9 Plus will be breaking records as the largest aperture that has ever been used in any smartphone. That of course, mean that the phones will be able to deliver high speed of up to 120fps 4K video.

Speaking at a CES 2018 event a couple of weeks ago, president of Samsung’s mobile business DJ Koh said the South Korean phone maker was set to use this year’s Mobile World Congress expo to announce the new Samsung Galaxy S9.

Most recently, the expo had provided Samsung the avenue to announce several Galaxy phones such as the Samsung S7 Edge among several others. We expect that other phone behemoths like Motorola Huawei, LG, and Xiaomi will use this year’s event to launch some of their latest products.

Rumors had earlier suggested that the Samsung Galaxy S9 will come in a regular and plus-sized version just like the S7 and Galaxy S8. According to Mashable, the smaller S9 will maintain a 5.8-inch display, while the S9 Plus will have a 6.2-inch screen.

That same year [2016], the company had run a full page Note 7 apology in major newspapers including the Wall Street Journal. This, the company did to deflate negative publicity surrounding the phone fire incident.