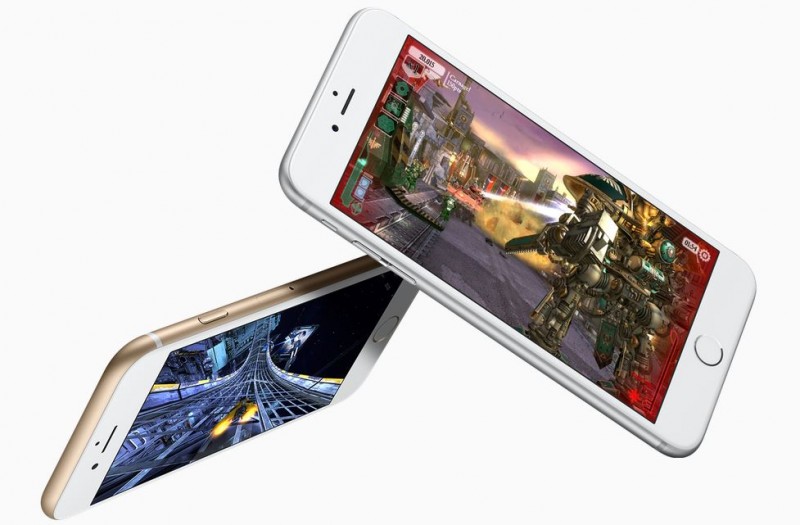 Apple iPhone 6s and 6s Plus

Worrying times ahead for Apple as new reports published by Kantar Worldpanel indicate that iOS is playing catch up with Android. In the latest US mobile market statistics from Kantar, the iPhone 6s is lagging behind Samsung’s Galaxy S7 or S7 Edge. Data made available showed that 14.6 percent of American consumers are buying either of Samsung Galaxy S7 or S7 Edge, while 14.6 percent are buying Apple’s iPhone 6S or 6S Plus.

“Starting with the US, in the three months ending May 2016, Samsung accounted for 37% of smartphone sales and Apple 29%. However, sales of their respective flagship models reveal a much closer competition, with the Galaxy S7/S7 Edge accounting for 16% of sales and the iPhone 6s/6s Plus at 14.6%,” the report showed.

More worrisome for Apple is the United States market where its dominance is gradually waning. The US is Apple’s number one market, but the report has shown that iOS dropped from 30.9 percent in May 2015 to 29.3 percent in corresponding period of 2016. On the contrary, Samsung recorded an increase of 3.6 percent, which is a 68.5 percent growth as against 64.9 percent in 2015.

The iOS is also struggling in China as it recorded a drop of 1.7 percent as against 2.4 percent increase for Android. The difference between the two tech giants in China is huge—Android has 79.3 percent of the phones in the Asian country, while Apple has just 19.7 percent.

The story is pretty much the same in Japan as market share of iOS is experiencing a downward spiral. This is shocking considering that Apple and Android were neck and neck a couple of months ago. The report showed that while Apple own only 40.6 percent of the market in Japan, down by 4.0 percent, Android has an impressive 58.8 percent, representing a 6.2 percent increase.

Android’s dominance is not without some valid reasons too

Samsung’s Galaxy S7 is one of the main reasons why Android continues to enjoy dominance over Apple. The Galaxy S7 has continued to do so well in major markets all over the world; and even managed to outsell Apple’s iPhone 6s for the first time. The Apple iPhone 6s dominated the market for a long time before the release of the S7.

Samsung continues to adopt new designs, which sort of makes its phones more appealing to customers in most markets. Features like waterproofing and wireless charging just to mention a few, are part of Samsung’s latest designs.

Kantar’s data also shows that “sales continue to be dominated by Samsung and Apple, and the Top 10 list of smartphones reflects that. The Galaxy S7 has become the top selling device at 11.1%, followed by the iPhone 6s with about 10% of smartphone sales during the period. The iPhone SE captured 3.6%. Huawei accounted for less than 1% of sales.”

Huawei, LG and some other local phones are also involved in making Android the dominant OS in the market. While we await the release of the next Apple iPhone in September, Android is expected to maintain its dominance.