Samsung is upping the ante in the smartphone wars with the announcement of the Samsung Galaxy Beam, a smartphone which has a built-in small projector inside.

The Samsung Town, Seoul, South Korea-based Samsung made the announcement for the pico projector-equipped Galaxy Beam on Sunday, a day before the Mobile World Congress 2012 kicks off in Barcelona Spain.

However, the current aptly-named Galaxy Beam is not Samsung’s first attempt in incorporating a projector to a smartphone as the company also announced the similarly named Samsung Galaxy Beam (GT-I8520) almost two years ago in June 2010.

The Samsung Galaxy Beam incorporates a 15 lumens pico projector and is capable of beaming high-definition output which can be projected to a 50-inch wide area, Samsung says. 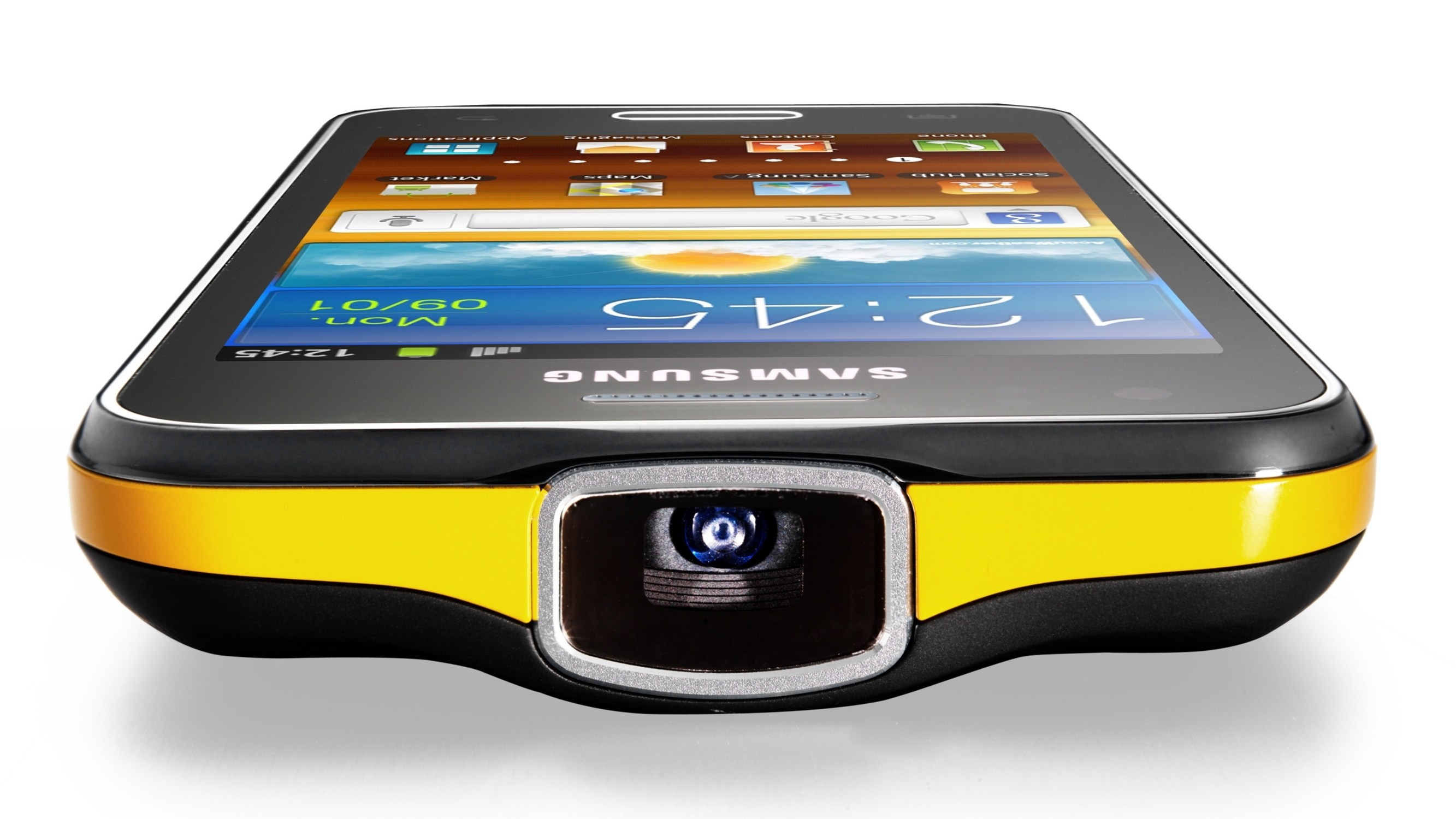 “[The] GALAXY Beam provides mobile freedom, enabling a unique shared experience around digital content for everyone—anywhere and instantly—from a smartphone as slim and portable as any on the market,” Samsung Electronics IT & Mobile Communications Division President JK Shin said in a statement.

“[The] GALAXY Beam is a device borne out of Samsung’s insight and innovation, demonstrating Samsung’s commitment to providing extraordinary experiences for consumers with products that let them express and fulfill themselves,” the veteran Samsung executive added.

The South Korean tech giant envisions the Samsung Galaxy Beam to be a tool to “share the fun”, enabling its owners to “freely share life’s memorable moments instantly and in crisp clarity, even in outdoor environments.”

Using the projector incorporated to the Galaxy Beam, users will be able to “beam” video clips, maps, business information, games and a whole range of multimedia content using a special Samsung app. 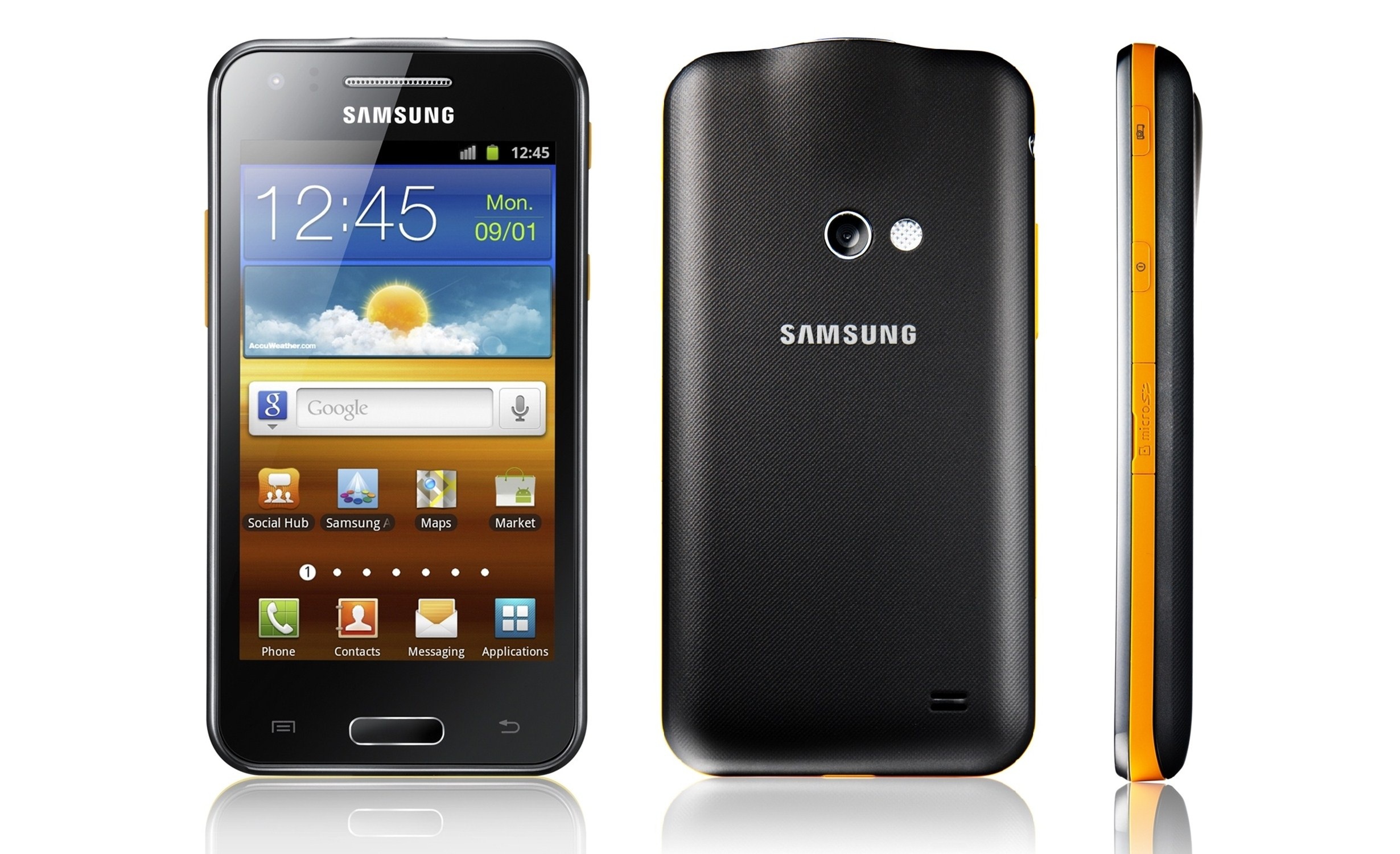 Samsung visualizes the following uses for the Galaxy Beam:

“For young users who depend on constant, immediate socializing of digital content and entertainment, GALAXY Beam introduces a new way of sharing. It becomes much more than a phone—a handy digital tool, deployable anywhere, which can add visual entertainment to a simple street gathering, set the mood for a small party, or simply turn life’s moments into something personally and immediately sharable. With GALAXY Beam, a birthday or anniversary party can be enlivened in seconds by sharing YouTube or Hulu music videos straight onto a ceiling or door. Likewise, students can collectively share videos or study-work in any dormitory room or student lounge, turning group study into a whole new interactive experience right from a desk table or from the palm of their hands. GALAXY Beam is also ideal for action-packed interactive gaming: Users can upload their own games or choose from over 1,000 games available via Game Hub, Samsung’s dedicated virtual gaming store, then project games to co-players or observers to turn gaming into an unbeatably interactive, shared experience. Additionally, GALAXY Beam is convenient tool for mid-sized business workers. An estate agent can beam images of candidate properties to customers as they tour them; or an architect can display draft concepts or designs to co-workers on the spot at a building site or public location.” 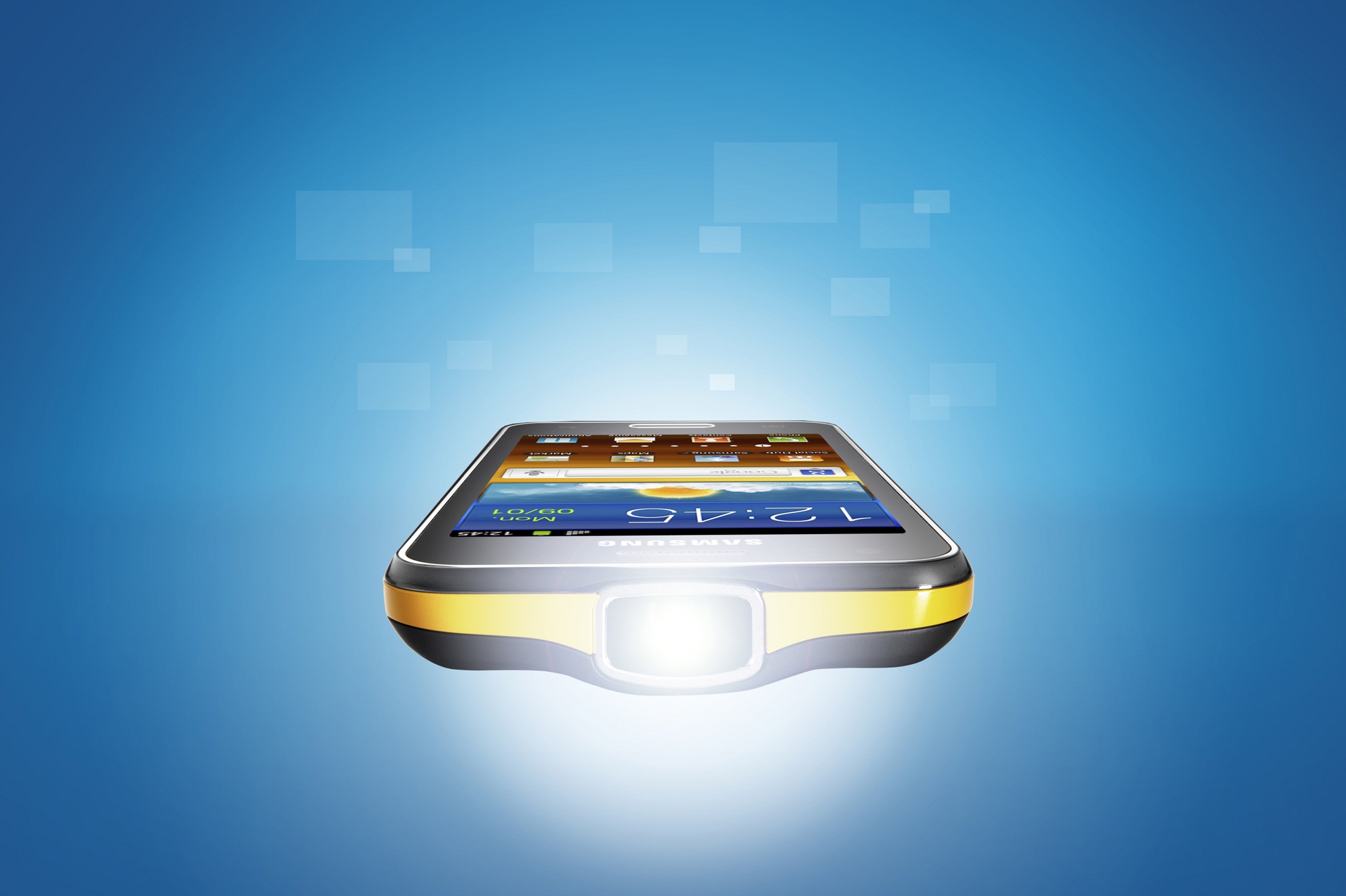 As for specifications, the Samsung Galaxy Beam runs on a dual-core 1GHz CPU and Android 2.3 Gingerbread.

The Samsung Galaxy Beam boasts a 4-inch display with 480 x 800 pixels resolution and a 5MP rear-facing camera capable of capturing 720p HD video at 30 fps. It also has a 1.3MP front-facing camera.

Internal memory stands at 8GB but can be augmented via a microSD slot which permits users to plug in a card with a capacity of up to 32GB.

As for pricing and release information, Samsung is yet to make definite announcements about these.

Meanwhile, here’s a gallery of photos of the Samsung Galaxy Beam: 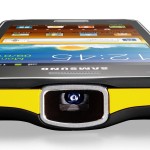 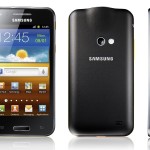 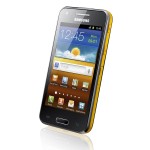 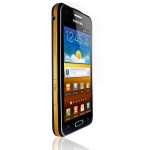 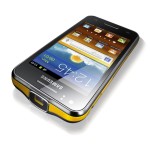 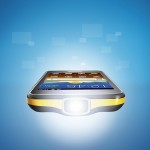 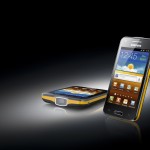