Samsung has sold over 20 million Galaxy S3 smartphones in its first 100 days, according to a post on the company’s Korean blog.

The South Korean company boasted on the Samsung Tomorrow blog (Google-translated from original Korean version) its flagship Galaxy S3 outsold all – both previous and former – smartphones on its roster.

Samsung said, with 20 million sales in just 100 days, the handset sold thrice as much as the Galaxy S2 and six times more than the rate of the first Galaxy S.

While the data provided will add up to only 17 million, it’s likely the company failed to include numbers from minor markets.

According to Samsung, the main selling point of its Galaxy S3 is the 4.8in Super AMOLED HD display.

However, the phone does include several other features such as Samsung’s latest quad-core processor, Google’s Android 4.0 Ice Cream Sandwich (ICS), Samsung’s TouchWiz UI, an 8MP rear-facing camera and a sufficient battery life. 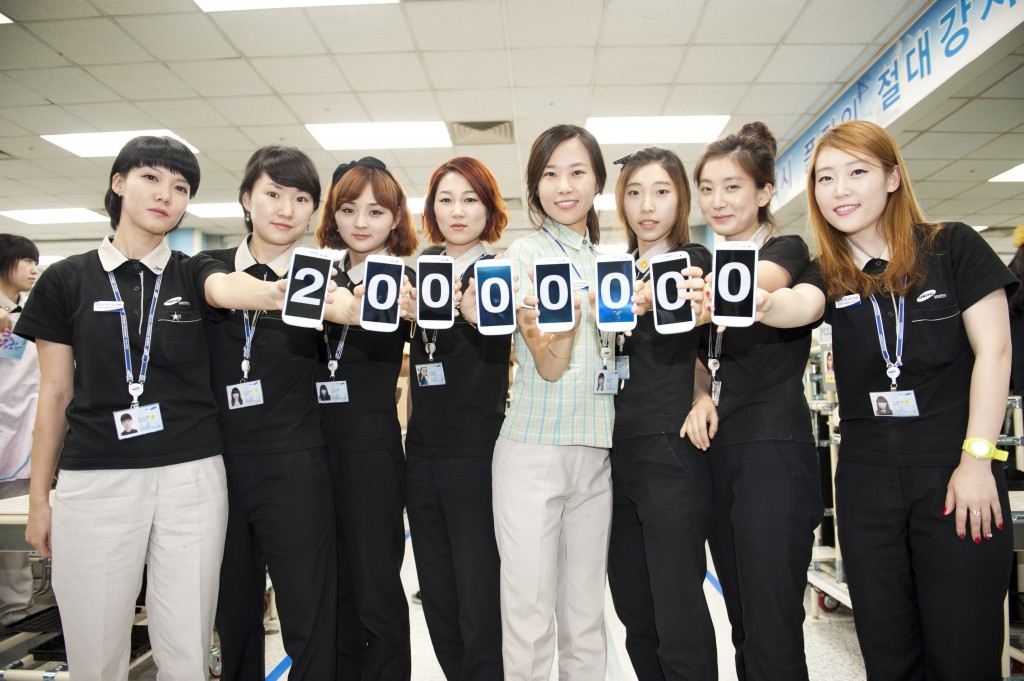 Galaxy S3 Handsets Will Arrive in the U.K. in Various Colors

Battle of the Titans: Samsung Galaxy S3 vs HTC One X

Samsung Galaxy S3 Now the Most Pre-Ordered Android Handset Ever