Research in Motion (RIM) is all but set to license its upcoming BlackBerry 10 operating system (OS).

Bloomberg accounts  RIM CEO Thorsten Heins in saying the company is finishing the test phase of BlackBerry 10 OS and is looking at licensing it to other smartphone makers.

“QNX is already licensed across the automotive sector –we could do that with BB10 if we chose to,” Heins told Bloomberg. “The platform can be licensed.” 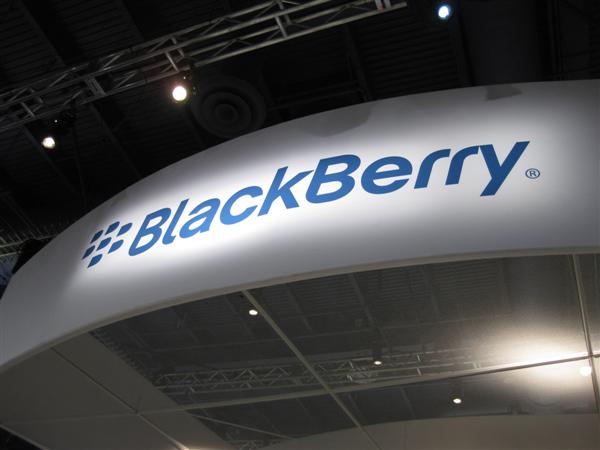 Analysts believe that the struggling Canadian smartphone maker plans to license BlackBerry 10 OS in an attempt to regain the market share Android and iOS took from the company. Heins looks optimistic that RIM is capable of making the surmountable feat and told  Bloomberg, “We’re here to win. We’re not here to fight for third or fourth place.”

Samsung, which offers Android and Windows Phone, already announced blatantly that it has no further interest in licensing BlackBerry 10.  A Samsung spokesperson said last week, “Samsung Electronics has not considered the acquisition of Research in Motion or licensing BB 10.”

The South Korean electronics giant is the smartphone market leader in terms of sales so shutting off the prospect of using BB10 on its devices will definitely hurt RIM.

RIM intends to expand BlackBerry 10 outside mobile devices into ‘machine-to-machine’ communications, but did not elaborate how this will proceed. Heins said, “Smartphones are a part of our business, but we’re looking way beyond this.”