Home » RIM CEO on Android– ‘We looked at it seriously’; Plus More

RIM CEO on Android– ‘We looked at it seriously’; Plus More

Home » Technology News » RIM CEO on Android– ‘We looked at it seriously’; Plus More

RIM CEO Thorsten Heins has admitted that the company took a hard look at Android and whether or not the company’s best interest was to abandon its own proprietary system and migrate to other platforms.

In an interview with the British publication The Telegraph, the CEO of the embattled tech company conceded that RIM “took the conscious decision not to go Android.”

The CEO also clarified his vision for RIM, what the company needs to do and the possibility that the future may hold BlackBerry 10 OS-powered smartphones made by other companies. 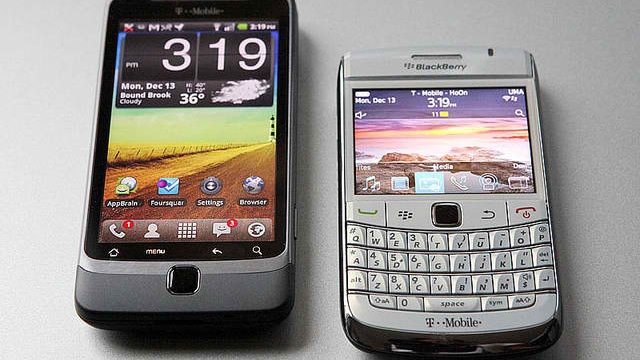 We Looked Seriously at Android

RIM Has A Lot To Do

“If you look at other suppliers’ ability to differentiate, there’s very little wiggle room. We looked at it seriously – but if you understand what the promise of BlackBerry is to its user base it’s all about getting stuff done. Games, media, we have to be good at it but we have to support those guys who are ahead of the game. Very little time to consume and enjoy content – if you stay true to that purpose you have to build on that basis. And if we want to serve that segment we can’t do it on a me-too approach.” [Emphasis ours.] 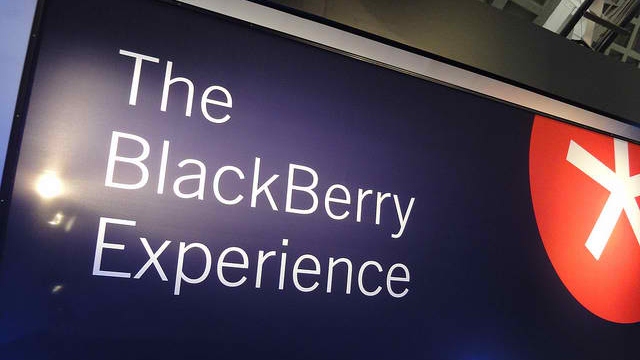 Heins and his fellow top-level RIM executives – at least those who haven’t joined the increasing ranks of senior executives who have left the company – are adamant that RIM can survive its current slump.

This is despite RIM posting its first ever net loss in eight years when it reported its fiscal first quarter performance in June.

Furthermore, as if those weren’t enough bad news for the quarter, the Canadian firm also said then that it was delaying the launch of devices running on its next-generation BlackBerry 10 (BB10) mobile operating system.

A lot is riding on the launch of the next wave of BlackBerry devices running on BB10. The company, if it is to survive, needs to regain its dominance in the enterprise market where it once was the overlord, observers note.

Furthermore, the RIM also needs to stem its current decline in the consumer electronics market with its new BlackBerry devices.

In a recent set of data released by research firm comScore for the second quarter, RIM with its BlackBerry OS is revealed to have lost 1.6 percentage points from its 12.3 percent share in the first quarter of the year in the US.

As such, RIM only held 10.7 percent market share in the US in the second quarter, comScore’s MobiLens report revealed. This illustrates how RIM is losing in developed markets even though their performance is brighter in emerging markets.

For contrast, Google’s Android took more than half (51.6 percent) of the smartphone market in the U.S. for the second quarter. Apple with its iOS platform took 32.4 percent of the market.

RIM is joined by the Microsoft Windows Phone platform and the Nokia-abandoned Symbian platform as the bottom dwellers in the list with 3.8 percent and 0.9 percent market share respectively. 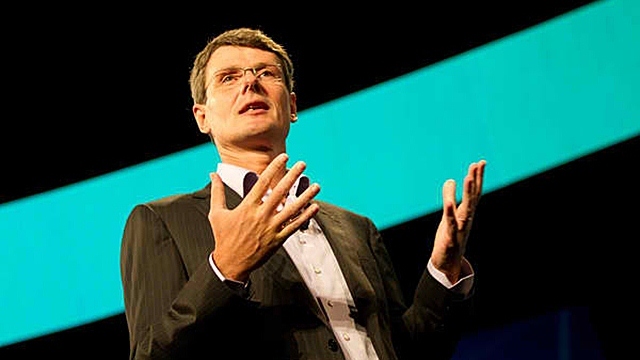 Still, Heins is confident about the future of his company. In the interview with The Telegraph, he boasted about his experience attending the Olympics that: “Guess what – most of the guys were on a BlackBerry, typing. Working.”

This isn’t the first time though that the RIM CEO has had kind words about his distressed company. He has been positive about RIM since he replaced former co-CEOs and co-founders Jim Balsillie and Mike Lazaridis in January.

After its disappointing fiscal first quarter report, the CEO said that: “Our first-quarter results reflect the market challenges I have outlined since my appointment as CEO at the end of January. I am not satisfied with these results and continue to work aggressively with all areas of the organization.”

This transition has cost RIM, however, as the company’s share is now being traded at less than $8 when a RIM share was valued at over $140 during its height.

RIM Has A Lot To Do 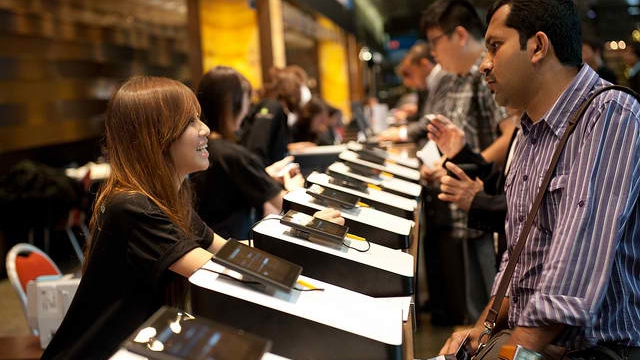 Heins acknowledged, though, that RIM has a lot of work to do if it wants to lead in the smartphone market again.

Part of the reason Heins said was delaying BB10 was that the company had simply too much code to go through to launch the OS. Heins said in the past that he “will not deliver a product to market that will not meet the needs of our customers.”

Talking about the delay to the publication, he said that RIM and he personally is “not happy” with the delay “but if you build a whole new platform it’s a different size of a task.”

In the interview with The Telegraph, he said:

“We know that BlackBerry OS7 was a great platform – but it would not carry us to where we wanted to be tomorrow, with the full mobile computing experience. “We don’t have the resources like a Microsoft; we have to place one bet and make it right; we don’t want to go for an intermediate step. It comes out in the first quarter and I think a lot of people are going to be surprised…It’s working and it’s running right now… It has never reset on me. The teams are working relentlessly day and night, at the weekends – it’s a once in a decade change that will see us through the next ten years.”

He said that BB10 will offer “true multitasking,” the publication reported.

Another detail the RIM CEO discussed in his interview was the possibility that the company may license its next-generation BlackBerry 10 OS to other manufacturers.

“To deliver BB10 we may need to look at licensing it to someone who can do this at a way better cost proposition than I can do it. There’s different options we could do that we’re currently investigating,” Heins said.

“You could think about us building a reference system, and then basically licensing that reference design, have others build the hardware around it – either it’s a BlackBerry or it’s something else being built on the BlackBerry platform,” he explained further.

Nonetheless, the RIM CEO said that details about this are too early in planning to be definite. He also assured the company’s current customer base that RIM will still support them.

“We’re investigating this and it’s way too early to get into any details. We have to also model this from a finance perspective – that’s why we’re working with the financial advisers to see if we do this where would it take the company. Either we do it ourselves or we do it with a partner. But we will not abandon the subscriber base,” he said.

The CEO admits that this is because RIM also needs lower-end devices running on the BB10 platform to be competitive in the lower segment in the market.

“We don’t have the economy of scale to compete against the guys who crank out 60 handsets a year. We have to differentiate and have a focused platform,” he said.

What comes to mind are manufacturers like Samsung which – apart from being the top Android handsets maker – also has other operating systems like Bada and Tizen it is concentrating on.

So this will be RIM’s future as discussed by its CEO. It realizes that it needs high-end phones and low-end phones running on its BB10 OS.

RIM in June confirmed that the first device running on BB10 will only have a touchscreen keyboard. However, the CEO talks about offering BB10 devices with physical keyboards.

“At the moment it’s prudent to offer both keyboard and touchscreen. If people love a physical keypad I will not talk them out of it but it’s one element of the larger experience,” he said.

Despite all the company’s struggles, the RIM CEO said that “We will be one of the future mobile ecosystems.” 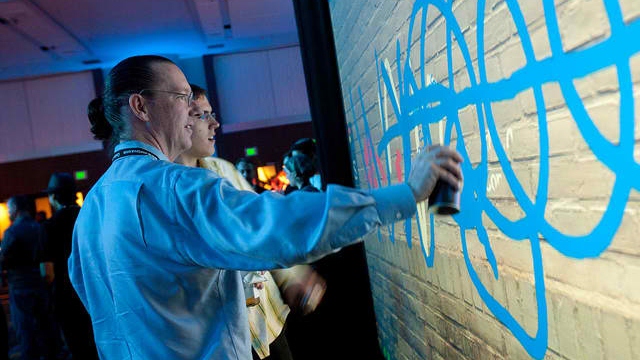