Youtube is now more popular than traditional television in the United States, according to a new survey of 2,000 people from Adroit Digital.

68% of those asked said they watched more video content from Youtube than any other platform. 51% were still avid TV watchers, and 49% spent most of their viewing time with Netflix.

The prerequisite for the survey was that participants owned a PC and a smartphone, which may exclude some TV watchers who are not yet caught up on modern technology. 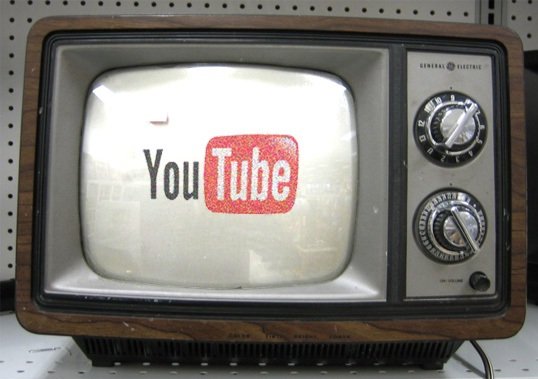 Their findings also suggest that although people still want to consume professionally produced TV quality programming, they would rather do this through an online streaming provider. In other words TV as medium is becoming inconvenient and obsolete.

“63% of our respondents said that if an online provider could satisfy their broadcast TV viewing needs, they would cancel their cable subscription,” says the report. “Men appear to be more likely to cut the cord than women, 67% compared to 57% respectively.”

So what is TV doing wrong?

The key components of online video that give it a leg up over traditional broadcast television is its versatility (you’re not limited to a TV set to view content) and its on-demand nature (you don’t have to tune in at 8pm when your favourite show airs, you can watch it whenever you want).

“36% of all respondents indicated that more than half of their video consumption is on-demand.”

“59% of all respondents believe their TV set is transforming into an overgrown monitor for their self-selected content viewing.”

Of course regular TV looks to be moving in the right direction, with online catch-up services, the ability to record shows for later, and collaboration with the likes of Netflix – but content is scattered, there are restrictions and as a whole it’s inconsistent.

Why hasn’t TV caught up?

Simply put, TV is not going to fully transform until advertisers make the jump. For whatever reason (possibly misguided) broadcasters can still demand much higher rates from advertisers than their online counterparts. As long as people are still watching commercials, TV isn’t going anywhere.

“56% of all respondents indicated they skip online video ads most of the time.”

How do you consume your video content? Are you a Netflix/Youtube fanatic, or is regular TV still dominate in your household?

Keelan Balderson is a Blogger, Youtuber and Podcaster from the UK, with an avid interest in social media, alternative politics, and pro wrestling.