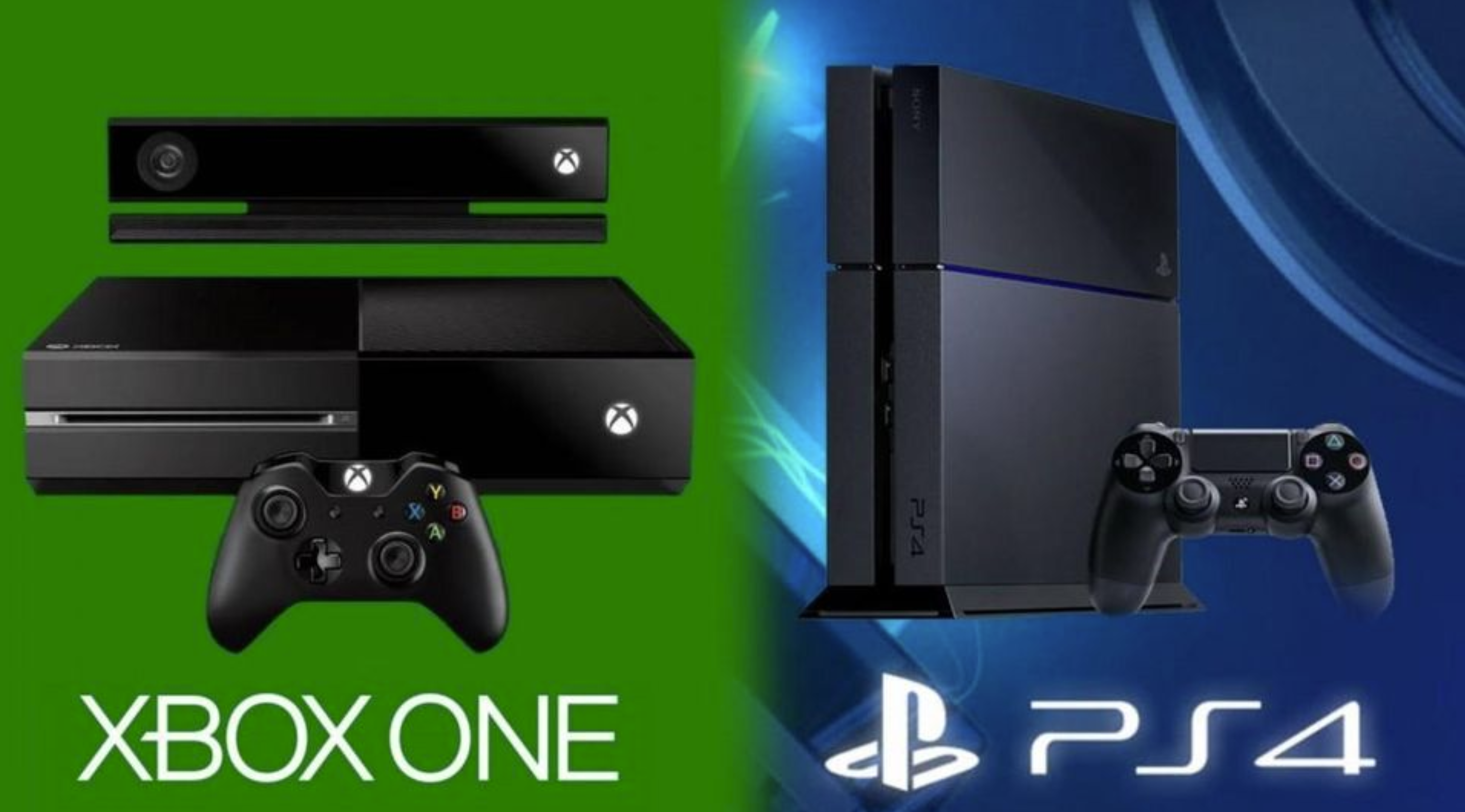 New technology is driven by new discoveries, new designs, and new styles. But many consumers find themselves nostalgic for the older style of yesteryear and do not want to sacrifice the ease of modern appliances and gadgets. This article will give several pieces of modernized old school tech that are the perfect combination of modern features and vintage aesthetic.

Audiophiles have claimed for decades that there is nothing better than the complete analog sound from vinyl records. But for most, the lack of features and immobility of a record player limits the options of home listening. But with a Bluetooth-enabled Victrola record player at home, consumers can get the best of both worlds. Record players like these can not only connect to phones and relay data to speakers, they can also send out the signal from a vinyl record straight to Bluetooth speakers. This combo means that folks wanting to jam out to their old records and new collectors alike can have a modern version of a classic machine.

For those looking to experience classic gaming on modern televisions, there may be issues. Old connections, loose cables, and years of wear and tear have been the end of many game consoles. As a result, companies have started to develop modern versions of their classic consoles. The NES Classic Edition from Nintendo was one of the first on the market and proved to be a huge hit. The smaller version of the old school console had games built-in, USB controllers, and an HMDI output compared to the “Channel 4” cable output of the original. Consoles like these offer a unique walk down memory lane without all the frustrations and issues that may have been left in the past.

Back in the days of DOS and Windows 3.0, most computer keyboards were a series of mechanical switches that send signals to the computer. Modern keyboards get their distinctive flat keyboards by eliminating this in favor of “scissor” switches that allow for more compact designs. But as a budding community online will tell you, these old keyboards were far better.

Another bygone of the past is the Polaroid camera. Revolutionary at the time, Polaroids allowed users to see the photo within a minute after taking it. And while modern digital cameras have all but replaced it, there are some options still available.

There are several versions of these old school cameras that can be connected to smartphones via apps. This way, while you can give away that printed Polaroid to friends and family, a digital copy is also stored so you also have a memory to cherish. The mixture of technology from two different eras is enough to make even the most tech-savvy consumers fawn for older days.

The next time the nostalgia bug strikes, consider some of these classic options. Just because the past is gone does not mean that we cannot cherish the vintage style that inspired the new.