This is a four-fold increase in loss for the struggling Finnish handsets maker compared to its loss of 368 million euros for the second quarter of last year.

Back in April, Nokia posted a massive loss of 1.34 billion euros (or about $1.7 billion) as its sales of feature phones and smartphones failed to uplift the company which is going through what it has previously termed as a transition period.

The Q2 2012 net loss for Nokia is much higher than what analysts expected the company to report. 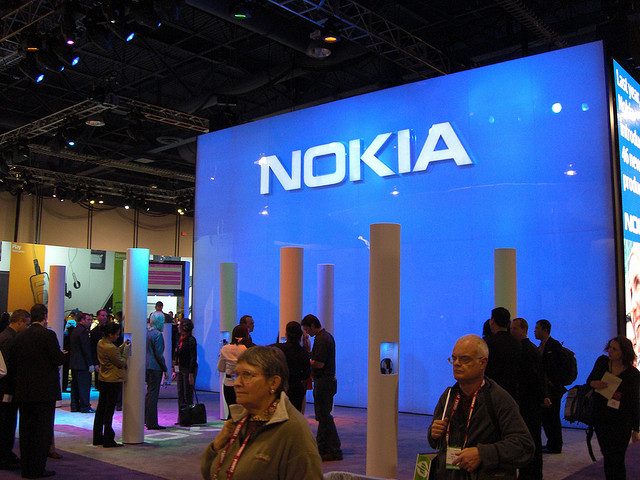 The loss stems from overall sales for the company dipping 19 percent even though sales of smartphones increased for the Finnish company.

Nokia CEO Stephen Elop has admitted that Nokia has had a “difficult quarter” for the just-ended Q2 2012.

“Nokia is taking action to manage through this transition period. While Q2 was a difficult quarter, Nokia employees are demonstrating their determination to strengthen our competitiveness, improve our operating model and carefully manage our financial resources,” he said in a statement.

“We shipped four million Lumia Smartphones in Q2, and we plan to provide updates to current Lumia products over time, well beyond the launch of Windows Phone 8,” Elop said in his statement. “We believe the Windows Phone 8 launch will be an important catalyst for Lumia.”

As for what keeps Nokia strong, the CEO mentioned the good performance of its entry-level Asha range.

“During the quarter, we demonstrated stability in our feature phone business, and enhanced our competitiveness with the introduction of our first full touch Asha devices,” Elop said. 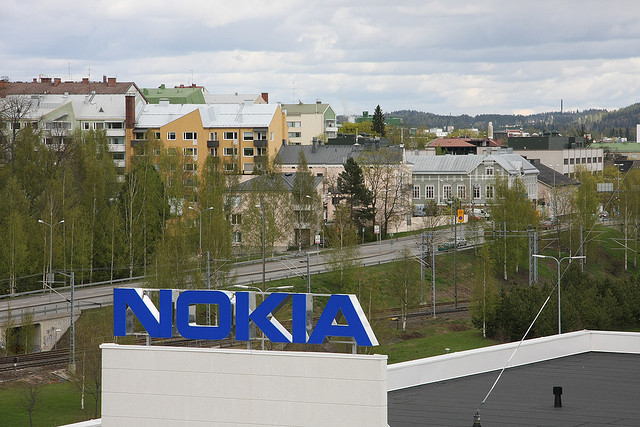 For the two other divisions of the company, the CEO added: “In Location & Commerce, our business with auto-industry customers continued to grow, and we made good progress establishing our location-based platform with businesses like Yahoo!, Flickr, and Bing.”

“We continued to strengthen our patent portfolio and filed more patents in the first half of 2012 than any previous six month period since 2007. And, we are encouraged that Nokia Siemens Networks returned to underlying operating profitability through strong execution of its focused strategy,” he explained.

Speaking about the steps Nokia has made to restructure itself and turn the tides around, Elop said that the company is “executing with urgency on our restructuring program.  We are disposing of non-core assets like Vertu. We are taking the necessary steps to restructure the operations of the company, which included the announcement of a new program on June 14.”

“Faster than anticipated, we have already negotiated the closure of the Ulm, Germany R&D site, and the negotiations about the planned closure of our factory in Salo, Finland are proceeding in a collaborative spirit,” he added.

Furthermore, Elop said that “We held our net cash resources at a steady level after adjusting for the annual dividend payment to our shareholders. While Q3 will remain difficult, it is a critical priority to return our Devices & Services business to positive operating cash flow as quickly as possible.”

Meanwhile, there is a glimmer of hope for Nokia as the company has revealed that it ended Q2 with gross cash of 9.42 billion euros and net cash of 4.20 billion euros compared to its 9.36 billion euros total cash and 3.89 billion euros net cash for the second quarter of last year. Nokia’s net cash increased 306 million euros buoyed by prepayments from existing intellectual property licenses.

After reporting its strong cash position, Nokia stock saw an increase of as much 18 percent to 1.62 euros per share. This is the biggest intraday trading jump for Nokia since more than a decade ago in 2001. 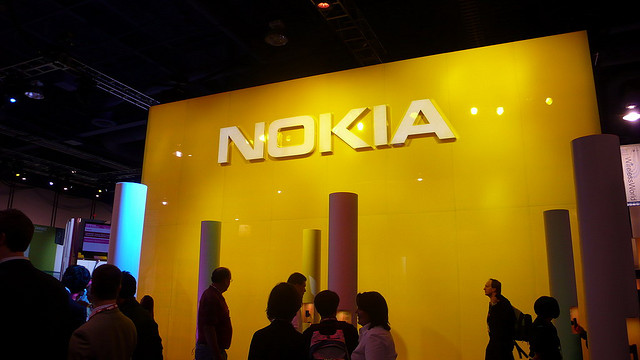 Nokia has recently lost its crown as the world’s top phones vendor to South Korean consumer electronics giant Samsung. In April, the research firms IHS iSuppli and Strategy Analytics both pegged in independent reports that Nokia has been eclipsed by Samsung in terms of total mobile phones sold.

Nokia held the title of being the biggest phones vendor in the world by volume for 14 years before Samsung managed to beat the struggling Finnish giant.

For contrast, Samsung Electronics reported a stellar performance for the first quarter of this year. It recorded about $40 billion dollars in sales and a net profit of about $5.15 billion in the Q1 2012, nearly double (98 percent increase) its past net profit for the same period in the previous year.

After Nokia posted its massive net loss for the first quarter of the year, Colin Giles, Nokia’s then , its executive vice president for sales, left the company. Nokia plans to publish its third quarter 2012 interim report on October 18, 2012.