Mitsubishi Heavy Industries, the biggest defense contractor in Japan, revealed on Monday that it has been attacked by hackers who managed to gain access to its networks. 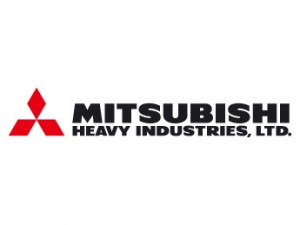 Mitsubishi Heavy Industries, the largest defense contractor of Japan has been under attack by hackers.

“We’ve found out that some system information such as IP addresses have been leaked and that’s creepy enough,” Reuters quotes a Mitshubishi Heavy spokesperson as saying.

“We can’t rule out small possibilities of further information leakage but so far crucial data about our products or technologies have been kept safe,” the spokesman added.

According to other reports, Mitsubishi Heavy’s submarine, missile and nuclear power plant parts manufacturing operations may have been targeted in the attack.

According to the Yomiuri newspaper, about 80 computers infected with a virus were found at Mitsubishi Heavy HQ in Tokyo and facilities in Kobe, Nagasaki, and Nagoya.

These computers were infected with at least eight various types of viruses, the paper added.