Microsoft Windows 8 ‘Do Not Track’ Privacy Feature Enabled By Default

Microsoft has announced that its upcoming Windows 8 operating system will carry over the “Do Not Track” privacy feature in its Internet Explorer 10 web browser and will turn it on by default. However, users will have the option to turn off the setting during the first boot.

Do Not Track (DNT) allows web browser users to prefer not to be tracked by online ads and websites, including web analytics services that they have no interest of visiting. 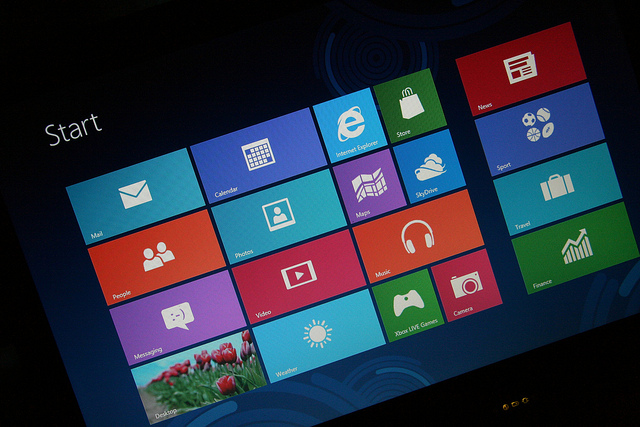 When Microsoft released Windows 8 Release Preview in June, it initially said that DNT will be enable by default in IE10. This decision did not fare well for the Tracking Protection Working Group (TPWG) of the World Wide Web Consortium (W3C) and started a squabble.

The company altered its original decision by saying that users who will not take action to turn off the feature will have it on by default.

Brendon Lynch, chief privacy officer of Microsoft, mentioned that users will have the ability to change the setting when running Windows 8 for the first time if they want DNT turned off.

“DNT will be enabled in the ‘Express Settings’ portion of the Windows 8 set-up experience,” Lynch said in a Tuesday blog post on Microsoft TechNet.

“There, customers will also be given a ‘Customize’ option, allowing them to easily switch DNT off if they’d like,” he added.

According to Lynch, customers will have two options to choose from when configuring a couple of settings: Express Settings or Customize.

“The recommended Express Settings are designed to expedite and streamline the overall set-up process, and, if selected, generally improve a customer’s privacy, security, and overall experience on the device.”

Lynch clarified that users who prefer the Customize approach will have the ability to turn on and off a number of settings independently, including the setting for DNT.

Windows 7 owners who use IE10 will get “prominent notice” that DNT is enabled, alongside a link that offers more information about the particular setting.

“Our approach to DNT in IE10 is part of our commitment to privacy by design and putting people first. We believe consumers should have more control over how data about their online behavior is tracked, shared, and used. If you would like to learn more about Microsoft’s approach to privacy, please visit http://www.microsoft.com/privacy,” Lynch added.

(More: How to Upgrade to Windows 8)

(More: Why Microsoft Killed The Start Button On Windows 8)