Home » Microsoft Surface Pro 5 and MacBook Pro 2016 May be Released in the Same Month – What to Expect?

Microsoft Surface Pro 5 and MacBook Pro 2016 May be Released in the Same Month – What to Expect?

Home » Apple » Microsoft Surface Pro 5 and MacBook Pro 2016 May be Released in the Same Month – What to Expect? 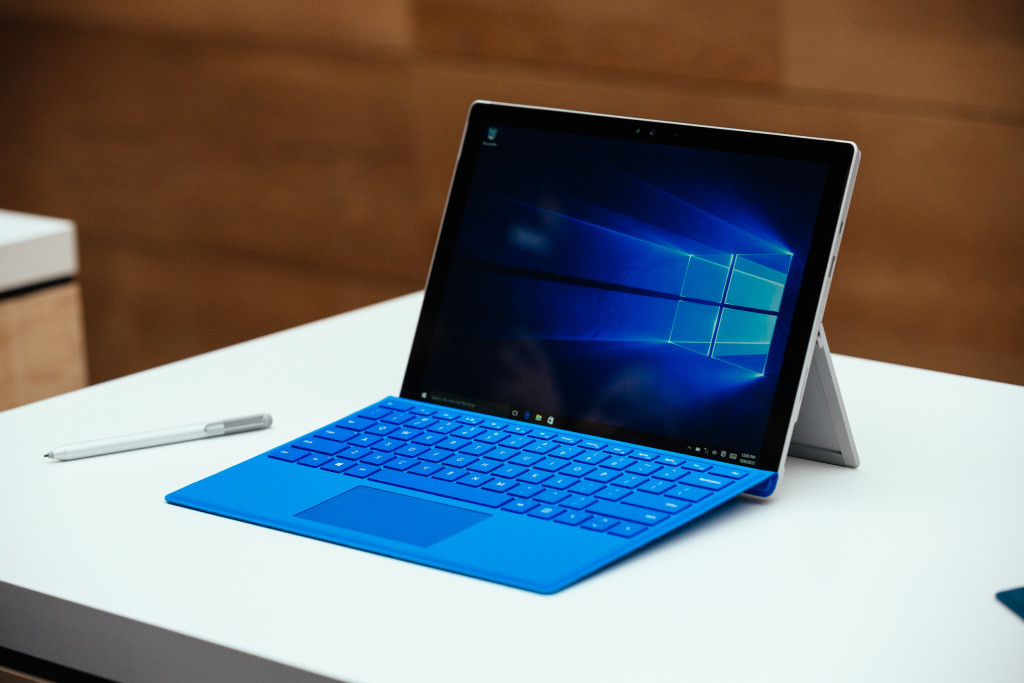 Microsoft Surface Pro 5 and MacBook Pro 2016 May be Released in the Same Month – What to Expect?

Apple holds its annual Worldwide Developers Conference every June. At this event, the company will announce its upcoming Macbook Pro 2016. However, its release will happen in October, as always.

But rumors are circulating that the Surface Pro 5 would be released in June and not in October because Microsoft has other plans for its convertible tablet that comes with a 4k HD display and supports a USB Type-C port. But fans are worried that if Microsoft would have to wait for Intel Kaby Lake processor to arrive, then the Pro 5 would be released in early 2017 as the said processor wouldn’t be ready until then.

Will it be worth the wait? It will be, considering the new processor is having eight cores and runs on more than 118 giga-operations per second. Its GPU performance is more than 37 MP per second, and it is backed by DDR4 that can initiate a read of 23 nanoseconds. Plus, its Surface Pen will be rechargeable, instead of running on batteries.

Microsoft did not release an actual price of the Microsoft Surface Pro 5. But some experts are saying that it may start at $899, or it can go as high as $1799 for its Core i7 version. Thus, it will likely be the same as the Surface Pro 4.

Surface Pro 4 has 2,736×1,824 pixels LCD screen. It has a pixel density of 267 ppi. But some are saying that the next Pro version won’t need more pixels as the current screen is already brilliant and it matches the sharpness of iPad Pro.

Then again, Microsoft might release a 4k resolution screen as it has been suggested over the Internet. The problem with a 4k resolution is its potential of sacrificing its battery life and increasing its overall cost.

Increasing the resolution may also affect the contrast/black level or color performance. Some experts are also expecting that the Pro 5 will have an increased screen size to 13.3 inches. The Surface Book is a hybrid with a 13.5-inch display.

[youtube https://www.youtube.com/watch?v=5UD0m-eg4Cg]
Obviously, it will be thinner. It will also be lighter compared to its predecessors. Plus, it will have hardware improvements. It may also have some of its ports removed and will only leave the USB Type-C port on both sides, which is the same as the Macbook 2016. The Pro 2016 will have a new OLEd display touch bar above the snappier keyboard.

That’s it for now. Social Barrel will add more news of Microsoft Surface Pro 5 and MacBook Pro 2016 as it becomes available. So, please do check back for more updates. Let us know what you think of these two laptops? Which one would you choose if they become available on the market?