Microsoft introduces Xbox Music, a service that allows users to access a global list of around 30 million songs. This new service will be free for tablets and personal computers running Windows 8, and it will also run on the Xbox gaming console.

By integrating two of Microsoft’s biggest brands, Xbox and Windows, Microsoft hopes that this new service will be more successful than the now phased out Zune, which was rated only second to the more popular Apple iTunes.

Xbox Music to Compete Against iTunes

This service is one among several strategic moves by Microsoft to recuperate from the success of its rivals, primarily Google and Apple. Microsoft will begin shipping Windows 8 this October 26. Furthermore, it will introduce a new Windows Phone OS and the new tablet device Surface. 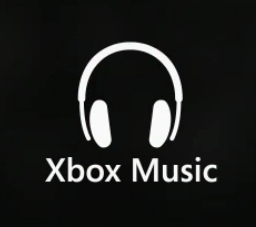 Xbox Music will come as a package with Windows 8. This just shows how important a robust music service is in the gadget industry. In fact, with the iTunes Store, buying songs became highly accessible for users, and iPod sales increased as a consequence.

Xbox Music not only competes against Apple, Google, and Amazon’s music stores, but also with other autonomous music stores such as Spotify and Pandora.

According to Scott Porter, Xbox Music’s principal program manager, music fans nowadays have to wearily go over traditional song sellers like iTunes and other services. He said,

“The dilemma is that music has become work. Our vision for Xbox Music is that it shouldn’t have to be work.”

Xbox Music has all of the features found in the previously mentioned competitors. In this new service by Microsoft, you can purchase songs, listen to radio stations categorized around similar songs, and listen to free music while getting visual and audio ads, just like in Spotify.

Furthermore, looking for music in Xbox Music is a much more visual experience compared to other services. Mostly, you will browse music by flipping through photos of artists. 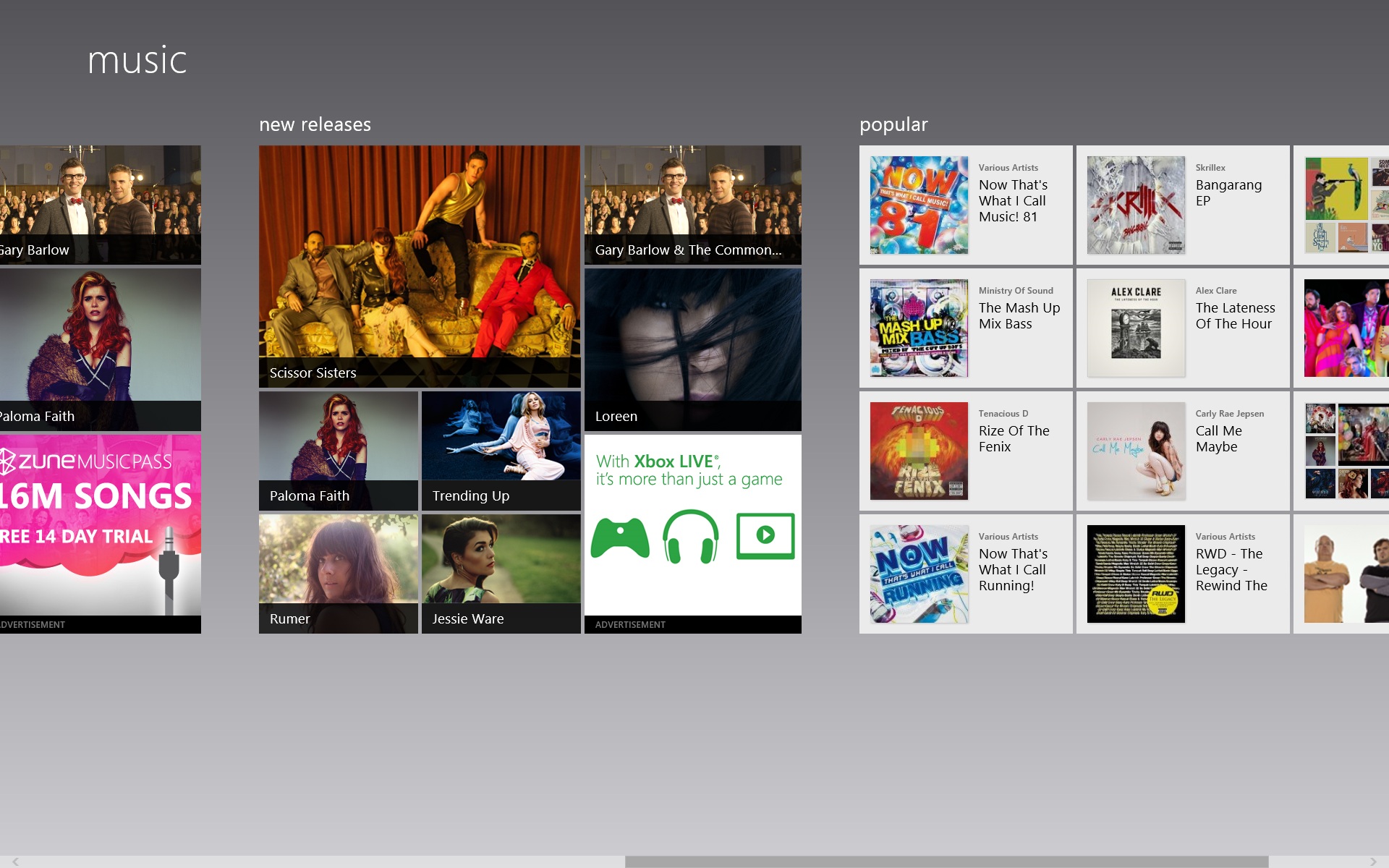 Xbox Music is a more visually rich service compared to other music stores. (Image: via arstechnica.com)

However, according to Richard Greenfield, a BTIG Research analyst, the major strategy should be to have a “killer device” that will be enhanced by this service. As such, more work needs to be done with regards to making the Windows Phone, equipped with the latest OS, gain more footing and compete with the top smart phone devices right now.

The Xbox has had more success for Microsoft than its phones, selling 67 million of its consoles so far. Because of this popularity, Xbox’s Microsoft division has prioritized expanding this product to more than just a gaming device into one that is the nucleus for other entertainment services.

Where Microsoft might fail is in its previously unsuccessful stint with Zune, which had too few sales it had to be stopped. Even the mobile version of Zune was unsuccessful.

Xbox Music needs Windows 8, and hopefully the new Microsoft Windows OS, which has been revamped for touch screen gadgets, will respond. PCs have not been as exciting as in the past, but every year hundreds of millions of computers are still being purchased, most of them running Windows.

As such, Microsoft’s integration of Xbox Music and Windows 8 may make the new service very popular and conventional.

Microsoft, like Google and Apple, now has software which will allow users to access the company’s music service using mobile phones.