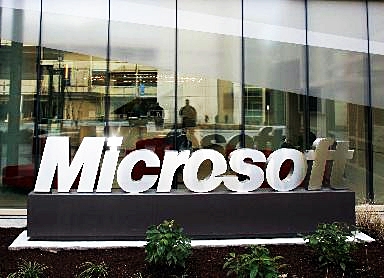 In what is touted as what could be the future of touchscreen keyboards, Microsoft filed a patent on Nov. 25 for a “shape-shifting” touchscreen.

Microsoft proposes to create textures on touchscreens by using pixel-sized plastics which could be ordered to protrude from a surface. These plastics could be activated or deactivated by hitting them with different wavelengths of ultraviolet light.

If Microsoft would be able to develop the technology, analysts say it could be revolutionary because keyboards projected on touchscreens would be more life-like.

The patent application for “Light-Induced Shape-Memory Polymer Display Screen” named Erez Kikin-Gil as he inventor. Kikin-Gil is a Senior User Experience Designer for Surface at Microsoft.