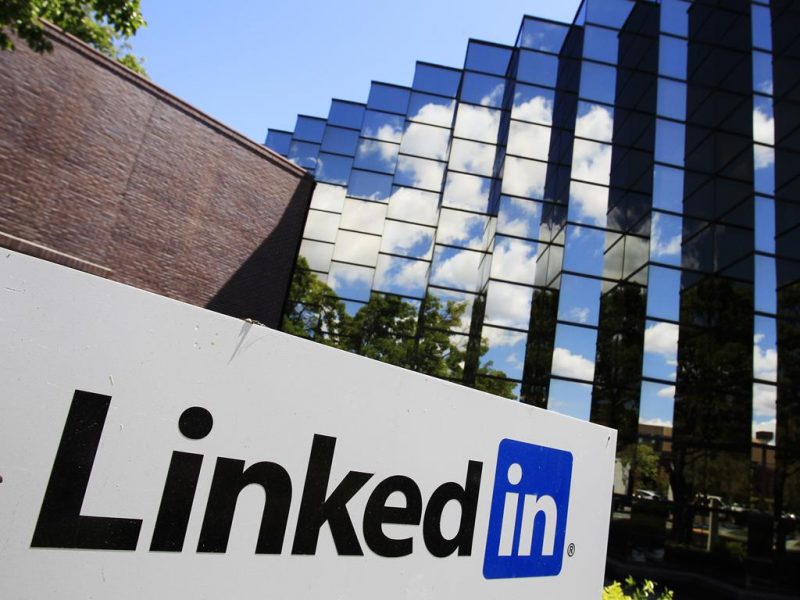 Instagram has it, Twitter has one that is pretty engaging; and now LinkedIn is testing a polling feature of its own. A polling feature usually offers users and brands the opportunity they need to test the waters especially when it comes to issues—it helps them to gather opinion with a view to knowing what line of action to take in certain situations.

Per Jane Manchun Wong, a reliable reverse engineer, LinkedIn is already working on a polling feature. Although it is not known at this time if the pole will be open to all users or restricted to influencers and brands; the screenshot only gives us a clue as to how the feature would look like when eventually launched.

LinkedIn is working on polls pic.twitter.com/Dwh8IrSsOw

Last February, LinkedIn launched a very important feature that helps people with criminal records to get employment. The feature called “Fair Chance” will be of great help to more than 70 million people in the US with criminal records. Many of these may have served the time and want to get back to doing things the normal way which include getting a job.

That same month [February], the professional social network service added new prompts so you can send a GIF when comments like “Congrats” are detected. A screenshot of how the prompt works was posted on Twitter by respectable social commentator Matt Navarra. When next certain keywords such as “congrats” are detected in a comment, LinkedIn will prompt you to send a GIF that truly symbolizes it.

About a year ago, LinkedIn responded to calls for more ways to respond to posts on its platform with “Reactions.” Reactions, according to the Microsoft-owned company, will allow you to be more expressive when you come across any post that interest you. The company said it is doing this because its users want more ways other than “Like” to express how they feel about a post.

Reactions, according to Ciccy Chen Associate Product Manager at LinkedIn, will allow you to express yourself in more ways than one. Reactions to posts could come in different ways with the new update.