Home » Kratom – All You Need to Know

Kratom – All You Need to Know

Home » Health » Kratom – All You Need to Know

Kratom – All You Need to Know 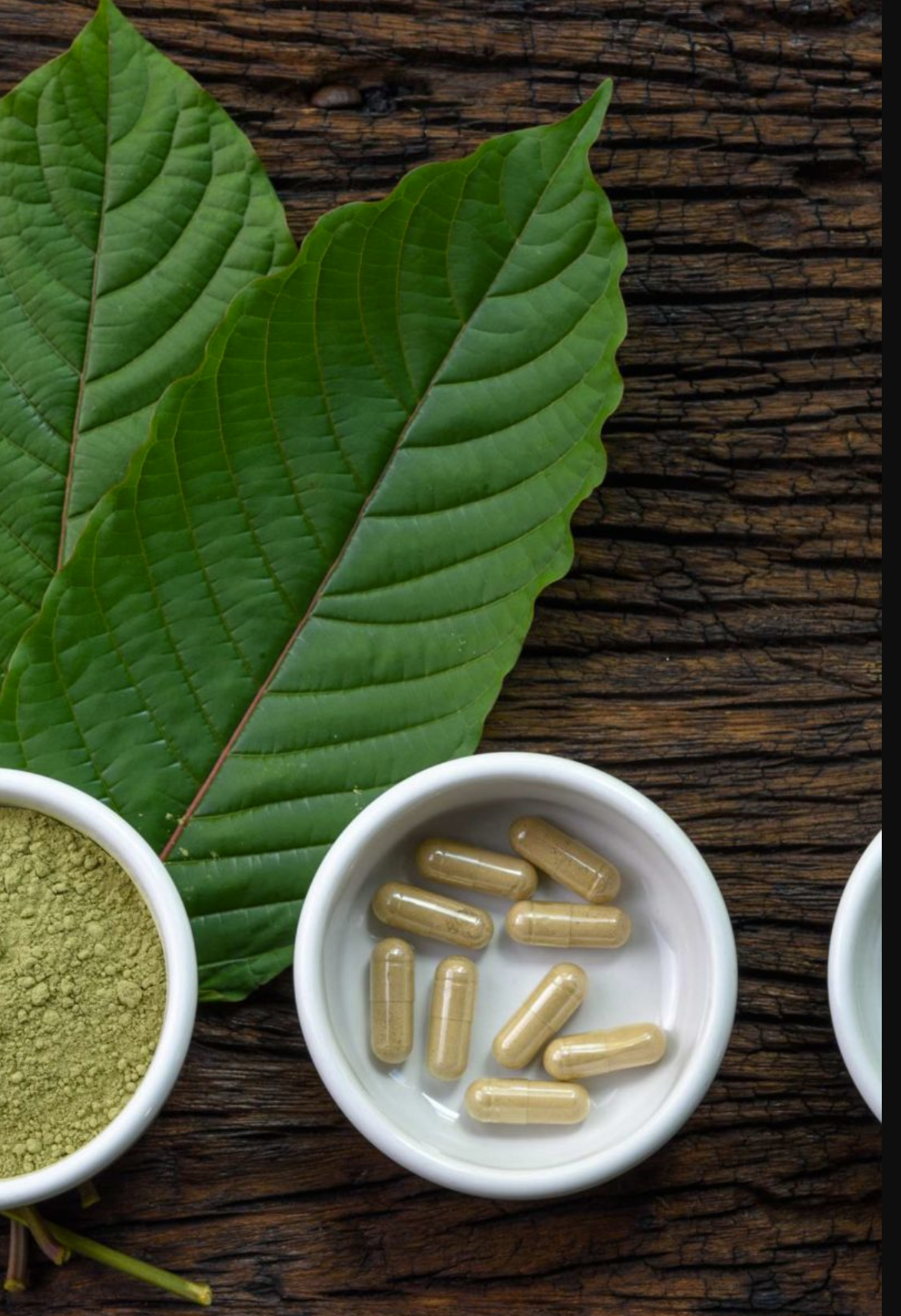 Kratom is a kind of a tropical tree found in Southeast Asia. It’s evergreen and belongs to the Rubiaceae (coffee) family. It’s scientifically known as Mitragyna speciosa and has properties that can have mind-altering effects after consumption.  In countries like Indonesia, Thailand, Myanmar, Malaysia, and Papua New Guinea, this plant is used for medicinal purposes.

The leaves of this tree are used in various ways for consumption. While generally, people use it in the form of capsules, pills and extract, some use it by brewing the leaves in dried or powdered form in tea or by chewing them. At times, people buy Kratom and the leaves are smoked or consumed through food.

Mitragynine and 7-hydroxy mitragynine, its two properties help to produce pleasure, sedation or acts as a pain reliever when consumed in high doses whereas, if it’s consumed in lower doses, it causes alertness and energises the consumer.

Traditionally where this tree is available, people use it for various medicinal purposes. For Example; it’s used to soothe musculoskeletal pain and enhance appetite, energy and sexual desire. It’s also used to treat diarrhoea, infections in one’s intestine, de-worming, cough, and healing wounds. Another medicinal purpose of it is to use it as a local anaesthetic.

It’s also used by people who do a lot of physical work that causes exhaustion as this relieves exhaustion and improve one’s spirit. In Thailand, this used to be used as a welcoming snack for guests while it was also used to worship gods and ancestors.

Kratom has been used for recreational purposes due to its effects of feeling euphoric and opioid-like. Upon usage of Kratom, its effect starts from within 5 to 10 minutes and may last up to 2 to 5 hours.

Some people use it to overcome opioid addiction but in the process may get addicted to Kratom instead and may have withdrawal symptoms if intake is stopped. In Malaysia and Thailand, there have been reports of usage of Kratom as an alternate to Opium.

If people with addiction to the Kratom stop its consumption, then they may experience withdrawal systems, which may include:-

Whereas, there have been reports of people having their health affected due to its immediate consumption. The effects on health may include:-

Though there has been an increase in the use of Kratom in the recent times as an alternative medicine to treat addictions and cravings of opioids and alcohol, there has been no evidence of its effect and or safety, scientifically.

Bryony Jones is a vivid content writer and loves to write about education related content. For more information you can check her blog at pop-pins.com.