Microsoft has provided official software development tools for ‘Kinect for Windows’, the PC version of its Xbox 360 peripheral, movement-based controller device that is preconfigured to work on Windows 7 or 8 operating systems.

Originally for the Redmond-based software giant’s Xbox 360 gaming console, hackers immediately worked out a method for Kinect to interface with the PC. They are even writing their own software for this task.

However, a slew of these unofficial Kinect for PC projects do not center on gaming applications. Researchers and programmers test the motion-control technology for academic, industrial and office environments. A couple Kinect for PC projects are somewhat complex, which include a life-sized teleconferencing setup called telepresence that uses 10 Kinect units to present people in full size.| 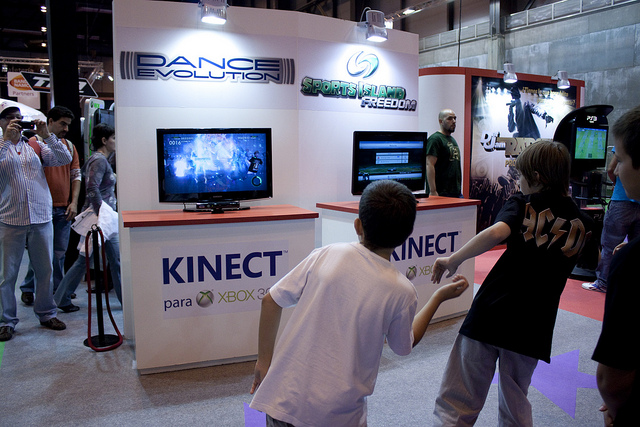 Microsoft took heed and finally made up its mind to add official support and promote non-gaming development projects with the release of Kinect for Windows. The company currently provides official software tools for app developers to start with.

Microsoft considers the current offering as a testing ground for developers. However, any interested individual or company can purchase and play with Kinect for Windows. For now, users can experience a very early preview for interaction with office apps and overall computer system.

Where to Get One

The gaming console maker sells Kinect for Windows at $249.99 through its official channels and authorized online retailers. As such, finding the hardware through brick-and-mortar stores will highly be unlikely.

The package contains the Kinect unit itself and a power supply. Do not expect to find something that’s not there.

How to Set Up and Install

Xbox 360 users usually place the Kinect above or at the base of a display screen, with its sensors and camera lens facing in their direction. However, this is not applicable with a computer or notebook setup. Microsoft did not design Kinect to clip or attach to the top of a flat-screen monitor or notebook screen. The size of Kinect for Windows is similar to that of the original Xbox 360 version. This means Microsoft designed it for a home entertainment center in your living room.

You need to download the software development kit (SDK) from the official site of Kinect for Windows to install its drivers.  After installing Kinect SDK Version 1.0 on your Windows PC, plug it to the power supply and connect its USB cable to the computer.

Kinect for Windows has an SDK Sample Browser that lists the latest release notes, docs, and demos on how to program its technical aspects. 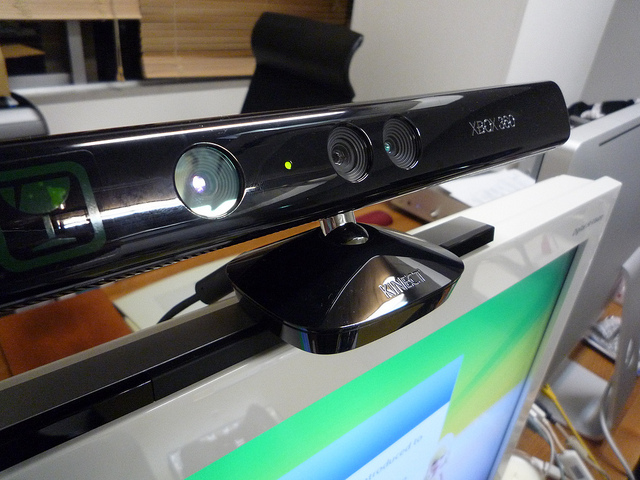 End users, however, are quite unfortunate, as only programmers can make use of everything stuffed inside the SDK. Also found within the development kit is a simple demo game that highlights the Kinect’s speech recognition and skeletal tracking technologies. If you already bought Kinect for Windows, do not fret too much about writing your own app from scratch. Here are a few apps for your testing pleasure: