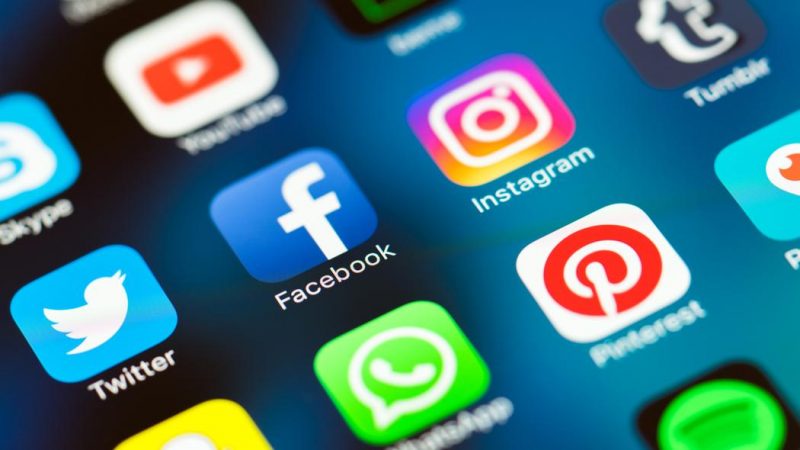 Your Instagram profile is now easily within reach directly within the Facebook app. This piece of information was confirmed today by the social media behemoth. With this, you can now access your Instagram profile through Facebook’s navigation menu on mobile that includes a link to your Instagram account. According to TechCrunch, this new option appears right below the link to your personal profile in the Facebook app, and above your Facebook Page(s) being managed by you.

As soon as you click on the link, the Instagram app on your phone will be launched automatically, which takes you to the app’s main feed. This works the same way it would when launching the app from your home screen.

Facebook is Instagram’s parent company, and it’s not coming as a surprise to many that this little change is being made. With the change, Facebook will more than ever be able to make Instagram stronger and more popular. In the US for instance, the ephemeral app is being edged to the second spot by Snapchat—and though, that may not last for long, Instagram knows that it still has a lot to do to close the gap.

A new report suggests that Instagram is closing in on its biggest rival, Snapchat—but that of course is in the US. While Snapchat maintains a close edge over Instagram in terms of new accounts in the US, the same cannot be said about its dominance of the global market. Instagram, according to Jumpshot, is the number one ephemeral app on the global scene.

According to Jumpshot per Recode, 52 percent of new users in the US signed up for Snapchat, while 48 preferred Instagram. This, according to the report, is a sharp decline in Snapchat’s new enrolment. However, Jumpshot didn’t take into account users who may have confirmed their new accounts via text.

The stats for Instagram’s global dominance is quite huge—the Facebook-owned app had 61.5 percent in August last August compared to Snapchat’s 38.5 percent. On the global front, Instagram has focused more on luring more users to its service, while Snapchat’s main target has been that of the US market.

Instagram in the last one year has been working very hard to ensure it not only gets to be the number one ephemeral app on the lips of users in the world, but also to overtake Snapchat as America’s number one.

The company back in April, announced to everyone that its user base had risen to 700 million. The app recorded more growth than ever owing to the fact that it copied a very popular feature owned by Snapchat—Stories. Not that the app wasn’t doing fine before August 2016 [when Instagram launched its own version of Stories], the truth is, its growth rate has been phenomenal since that time.