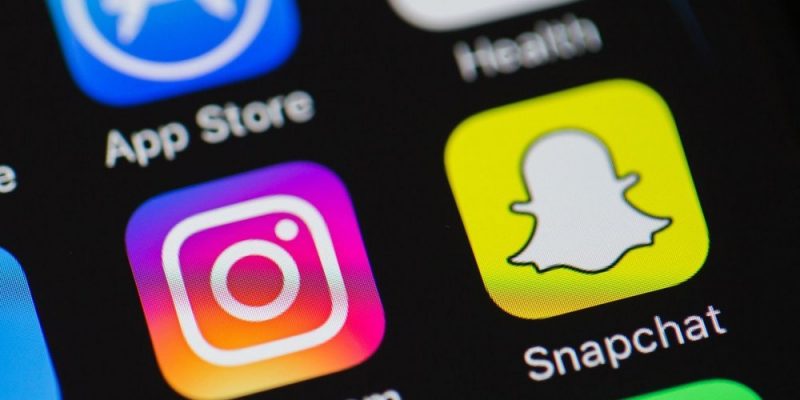 Finally, all the hard work seems to be paying off for Instagram as a new report suggests the Facebook-owned app is closing in on its biggest rival, Snapchat—but that of course is in the US.

While Snapchat maintains a close edge over Instagram in terms of new accounts in the US, the same cannot be said about its dominance of the global market. Instagram, according to Jumpshot, is the number one ephemeral app on the global scene.

According to Jumpshot per Recode, 52 percent of new users in the US signed up for Snapchat, while 48 preferred Instagram. This, according to the report, is a sharp decline in Snapchat’s new enrolment. However, Jumpshot didn’t take into account users who may have confirmed their new accounts via text. 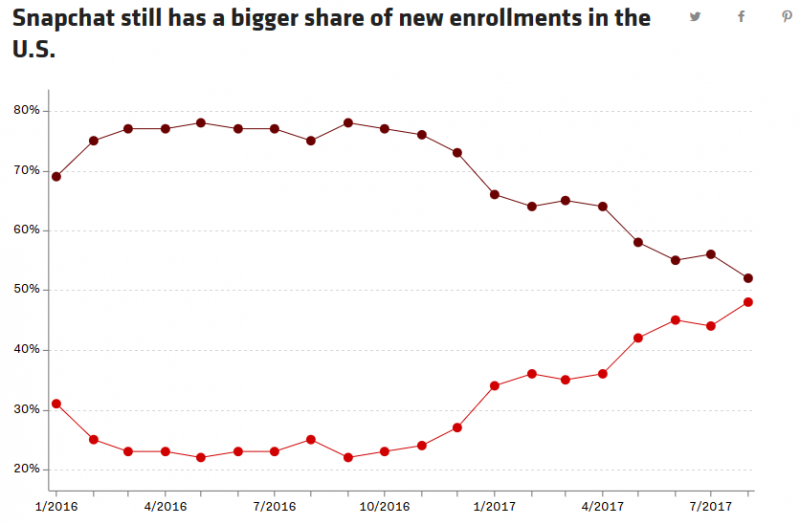 The stats for Instagram’s global dominance is quite huge—the Facebook-owned app had 61.5 percent in August last August compared to Snapchat’s 38.5 percent. On the global front, Instagram has focused more on luring more users to its service, while Snapchat’s main target has been that of the US market. 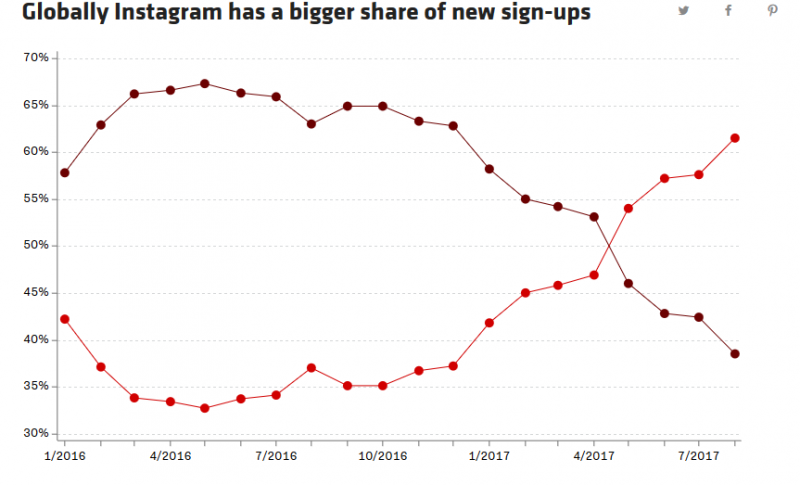 Instagram, once in the shadow of Snapchat before Facebook’s acquisition in 2012, announced to the whole world that its user base had risen to 700 million back in April. The app recorded more growth than ever owing to the fact that it copied a very popular feature owned by Snapchat—Stories. Not that the app wasn’t doing fine before August 2016 [when Instagram launched its own version of Stories], the truth is, its growth rate has been phenomenal since that time.

On what inspires its growth, especially in the face of competition, the company had this to say back in April:

“We’ve made it even easier for people across the globe to join the Instagram community, share their experiences and strengthen connections to their friends and passions. With new features like stories, live video and disappearing messages in Direct, people now have more ways than ever to express themselves and feel closer to what matters to them. ”blog post.

Of course, some critics may find it easy to criticize Instagram for copying Stories from Snapchat, the fact remains that the ephemeral app did a good job at reinventing the feature. Instagram did not only copy Stories; it reworked it and added some new innovations to the feature. By doing this, it proved that copying a feature isn’t enough, but reworking it and re-presenting it to the market is what matters the most.

“They [Snapchat] deserve all the credit”, said CEO Kevin Systrom, per TechCrunch. Insisting that “this isn’t about who invented something. This is about a format, and how you take it to a network and put your own spin on it.”

Of course, it’s not all that bad news for Snapchat as the Evan Spiegel’s social media platform maintains the upper hand in terms of being the most preferred app among younger millennials, aged 18 to 24, in the US. It’s two spots ahead of Facebook-owned Instagram. According to comScore’s annual U.S. mobile apps report, the app will be popular among 12 to 24-year-olds in the current year.