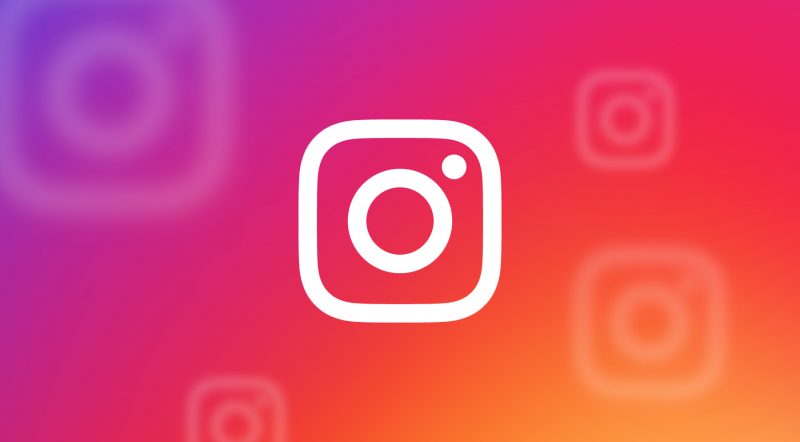 The Instagram long-form video report we brought you a fortnight ago is gradually taking shape. Then, we had reported that the ephemeral video sharing app was working on a video feature that will last at least an hour. The latest addition to that report is from TechCrunch, with the tech blog reporting that Instagram now has a name for its long-form video which it calls “IGTV.”

IGTV the new video hub is set to be launched later today, and is designed for online creators according to the report. Citing multiple sources, TechCrunch adds that IGTV will be a part of the Explore tab. Instagram has spent the last week meeting with online creators to encourage them to produce videos that will be “closer to 10-minute YouTube vlogs than the 1-minute maximum videos the app allows today. Videos can range from 15 seconds to 60 minutes.”

Instagram’s effort is being centered around online celebrities that have already made a name mobile. This is a clear departure from the usual traditional publishers and television studios that most people are used to. With this, Instagram will be able to better propagate the very idea behind launching IGTV since online creators already have a passion for this style of content—and of course, the audience.

Although Instagram declined a comment on the imminent launch of the video hub, reliable tech blogger Matt Navara posted a screenshot of the uploader on his Twitter page. Video length according to Matt, will be between 15 seconds to 60 minutes, while file size will be up to 3.6GB. He also gave the file type as MP4 among other info on his Twitter page. 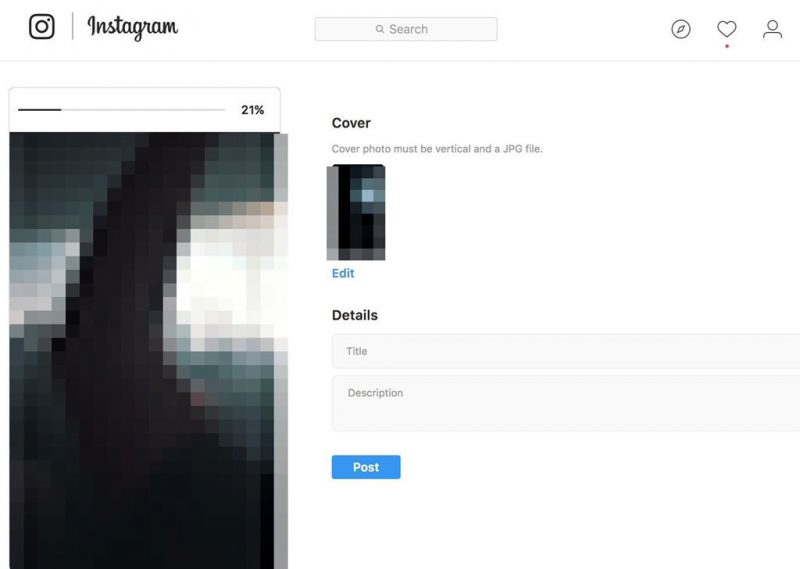 The opportunity for creators to earn more from creating videos for the new product will be massive. It also opens up Instagram to a world of opportunities different from what everyone knows it for.

The WSJ reported a couple of weeks ago that the new product “will focus on vertical video.” Of course, we already know that Stories, a popular Instagram feature is already centered around the vertical video format. That said, enabling users to post longer videos in the main feed in vertical format will be an interesting thing. While users are allowed to post 15-sedonds video in Stories, the main feed allows for a little longer posting of 60 seconds.

Instagram is also on the verge of enabling a feature that will allow you to add music to your Stories. A new Instagram code which was found inside the Android version of the app, could let you search for and add a song to your posts.

The ability to add song to your posts could be borne out of a deal which Facebook signed with some major record labels. That could be some major update when it eventually hit the respective app stores probably very soon as no exact date was quoted in the report.