The popular Grand Theft Auto franchise officially comes to iOS and Android on December 6 with the launch of a 10th Anniversary Edition of the GTA: Vice City game.

According to Rockstar Games, the GTA: Vice City game app for iOS and Android will be sold for $4.99.

Smartphones have come a long way as when it was released in 2002 for Sony PlayStation 2, the GTA: Vice City game had cutting-edge graphics.

It was later released for Xbox in 2003 and has the best-selling PlayStation 2 game of all time, best-selling video game for 2002 among accolades it has under its belt.

Set in the 1980s, the game follows the character Tommy Vercetti  after getting out of prison as he exacts revenge on former gangs he dealt with in the past while building a gang himself to take control of the fictional Vice City.

According to Rockstar, GTA: Vice City for iOS and Android brings the full experience of Grand Theft Auto: Vice City to mobile devices with high-resolution graphics and several enhancements unique to the iOS and Android platforms including updated character models and lighting effects, new and more precise firing and targeting options, a fully customizable control layout and native support for Retina display devices.

We are expecting to see great demand for GTA: Vice City on the Apple App Store and Google Play stores when it is released on December 6.

Meanwhile, the full list of compatible devices for the GTA: Vice City mobile game follows after the break. 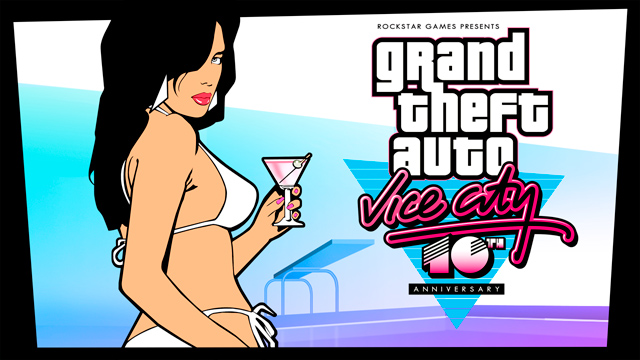