Google has spilled the beans about a private meeting between governments and organizations at the International Telecommunication Union (ITU) that could limit online freedom for Internet users.

The search giant has forked its official website to create a website arm called Take Action to warn about world governments and establishments who convened to talk about tightening control of the Internet, raise censorship, and endanger innovation.

“The International Telecommunication Union (ITU) is bringing together regulators from around the world to re-negotiate a decades-old communications treaty,” said Google in protest against the ITU meeting on December 3.

“Some proposals could permit governments to censor legitimate speech – or even allow them to cut off Internet access. Other proposals would require services like YouTube, Facebook, and Skype to pay new tolls in order to reach people across borders. This could limit access to information – particularly in emerging markets.”

Google has been an advocate against web censorship, and its recent efforts include protests to abolish the Stop Online Piracy Act (SOPA) in the U.S. 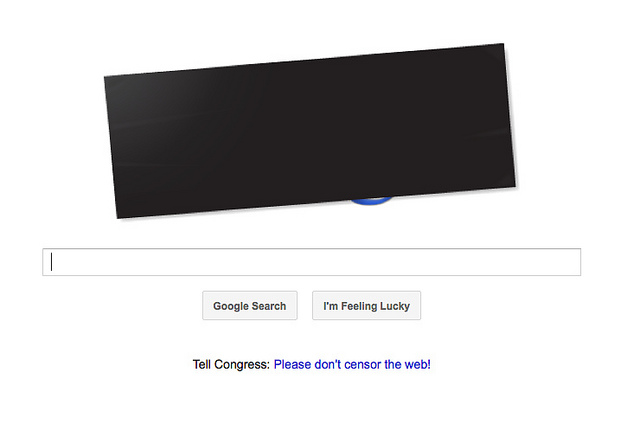 When voting for SOPA came up, Google blacked out its name on its search page results and redirected users to a brief line: “Tell Congress: Please don’t censor the web! End piracy, not liberty.”

The new move intends to circulate and uphold talks in the open to keep people aware and make all involved governments and organizations to include all relevant parties. Google said the closed-door ITU meeting is not the proper place of discussion on Internet management.

It said, “Only governments have a voice at the ITU. This includes governments that do not support a free and open Internet. Engineers, companies, and people that build and use the web have no vote. The ITU is also secretive. The treaty conference and proposals are confidential.”

“Governments alone should not determine the future of the Internet. The billions of people around the globe that use the Internet, and the experts that build and maintain it, should be included.”

Google is now asking Internet users to sign up for more details and include their voice in support of the free and open Internet.

““A free and open world depends on a free and open Internet. Governments alone, working behind closed doors, should not direct its future. The billions of people around the globe who use the Internet should have a voice,” said the search giant.

A spokesperson for Google said, “More than 100 organizations from 50+ countries have raised concerns about an upcoming closed-door meeting in December in Dubai, where governments will consider proposals to increase regulation and censorship of the Internet.”

“People can learn more about the issue on our website – and if they choose to do so, can pledge their support for a free and open Internet.”