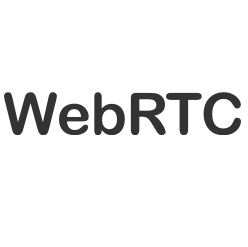 Google releases source code for developers to use real-time video and voice chat functionality in their Web applications.

Google hopes third-party developers will use the voice and video engines to make chat applications that can run straight off from within a browser.

Open sourcing WebRTC repeats a similar move Google did after acquiring video compression provider On2 Technologies in 2010, where the search giant later released On2′s VP8 video codec as open source to give a royalty-free alternative to the widely used H.264 standard.

Google works with other browser developers, including Mozilla and Opera, in hopes that they will support the technology in their own browsers.

The source code is under a royalty-free BSD (Berkeley Software Distribution)-style license.