Home » Google Plus is Growing as fast as Facebook

Last December 6, Google announced that Google Plus now has 135 million active users, users that log on to their plus accounts on a monthly basis. Last September, that number was around 100 million, which means that Google is growing as fast as Facebook when it had the same number of active viewers.

Google publicized these latest statistics together with the announcement of the new Google Plus Communities feature and the newest improvements to Snapseed, a mobile photo application by Google.

September 17 was the last time Google Plus had a user count. Apparently the social networking site obtain 35 million new active users in just two and a half months. Furthermore, that means Google Plus has been adding 14 million active users each month – that is comparable to Facebook stats. 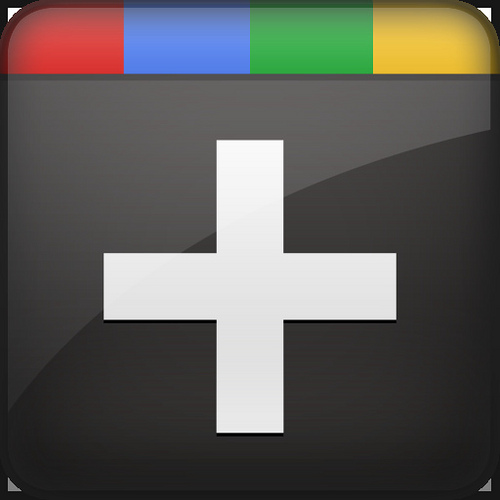 Google Plus is growing as fast as Facebook when it had a similar user population size. (Image: Bruce Clay, Inc (CC) via Flickr)

Facebook reached 100 million stream-active users last August 2008, and by that time, the social networking site was adding new active users at the same monthly rate as what Google Plus is doing now.

That Facebook growth spurt lasted for seven months, and the site hit 200 million users during April 2009 as a direct result.

According to Bradley Horowitz, “we launched to a lot of skepticism, and I will be the first to admit that in the wake of Orkut and Blogger and Buzz and Wave, the world had a right to be skeptical about Google. When we said this was different, people didn’t necessarily believe us.”

Now perhaps the world has every reason to believe in Google as Google Plus presents these undeniably respectable growth figures.