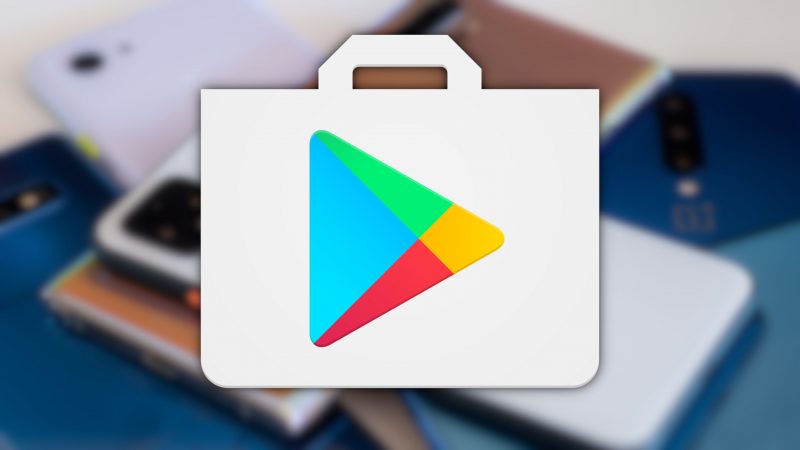 While some developers of banned apps in India voluntarily removed their apps without waiting for Google, you will not find any of those apps on the list anywhere near the Play Store. Google, according to various sources have temporarily blocked access to those apps, and they are currently not available.

“While we continue to review the interim orders from the Government of India, we have notified the affected developers and have temporarily blocked access to the apps that remained available on the Play Store in India,” a Google spokesperson said per New Indian Express.

Details of exact number of apps temporarily blocked by Google were however, not disclosed by the spokesperson of the tech giant. A couple of days ago, TikTok finally complied with the ban announced by the government in India as reports surfaced online that its servers were down. Usually, people would find their way around a band app, but even VPN seems not to be doing the trick—at least not for everyone.

In a statement made available to its followers on Twitter, TikTok said “The Government of India has issued an interim order for the blocking of 59 apps, including TikTok and we are in the process of complying with it. We have been invited to meet with concerned government stakeholders for an opportunity to respond and submit clarifications.”

To further assure its host government of plans to comply with the order, the TikTok app removed from the Play Store and the Apple App Store in India. For those who already have the app installed, attempt to login in will be met with a notice and a blank slate with no posts or videos.

On Monday, India announced that TikTok and 58 other apps will no longer be allowed to work in the country. The country announced this in a press release; a move unprecedented in the history of what now looks like a cold war between India and China.