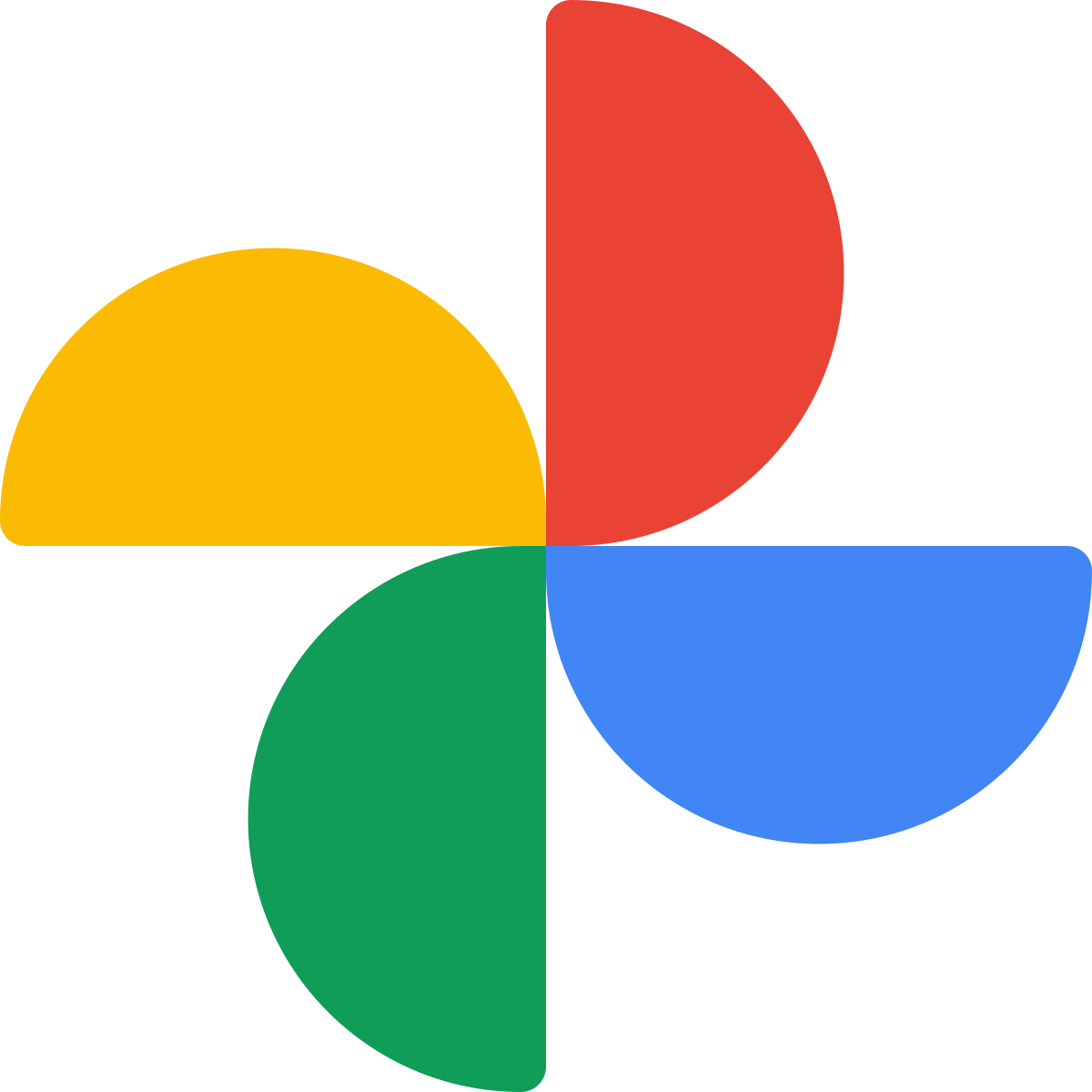 Finally, you are going to be able to see your newly uploaded pictures first on Google Photos. This represents one of the biggest changes to the popular picture apps in recent times. This feature has been present in the web version of the service for sometimes now; but Android users can now access their newly uploaded photos once they open the app.

Previously, photos were sorted in a reverse-chronological order by the date which they were taken; this arrangement placed your most recent snaps on top all the time. The problem with this arrangement however, is that things change as soon as you upload some of your old pictures from your phone or computer—the uploaded pictures are quickly buried in your library by date in which they were taken.

To get started according to Android Police, simply go to the Search tab, scroll down past people and places and things, and you will see Recently Added under Your Activity. When you open it, you will find your pictures sorted by the date they were uploaded in. This present arrangement makes it easier to edit, share, or even group them in a new album regardless of when they were taken.

While Google Photos remains one of the best apps in its category, it would not be out of place to ask for more features like the Recently Added search filter to help to make it perfect. The ability to edit, time and location of photos within the app is one of those features one would love to have in the coming updates.

Towards the end of 2019, Google Photos added a feature that brings those nostalgic feelings—old pictures and videos will now be brought back on their anniversaries. In a format that is almost like Instagram’s Stories, “Memories” will on the day of a particular’s anniversary bring back the good old feelings.

The feature was added regardless of the fact that Photos already had a feature that prompts you to check out old pictures in its “rediscover this day feature.” Memories is designed in almost similar fashion, but just that pictures will appear at the top of your photo gallery as small circles.